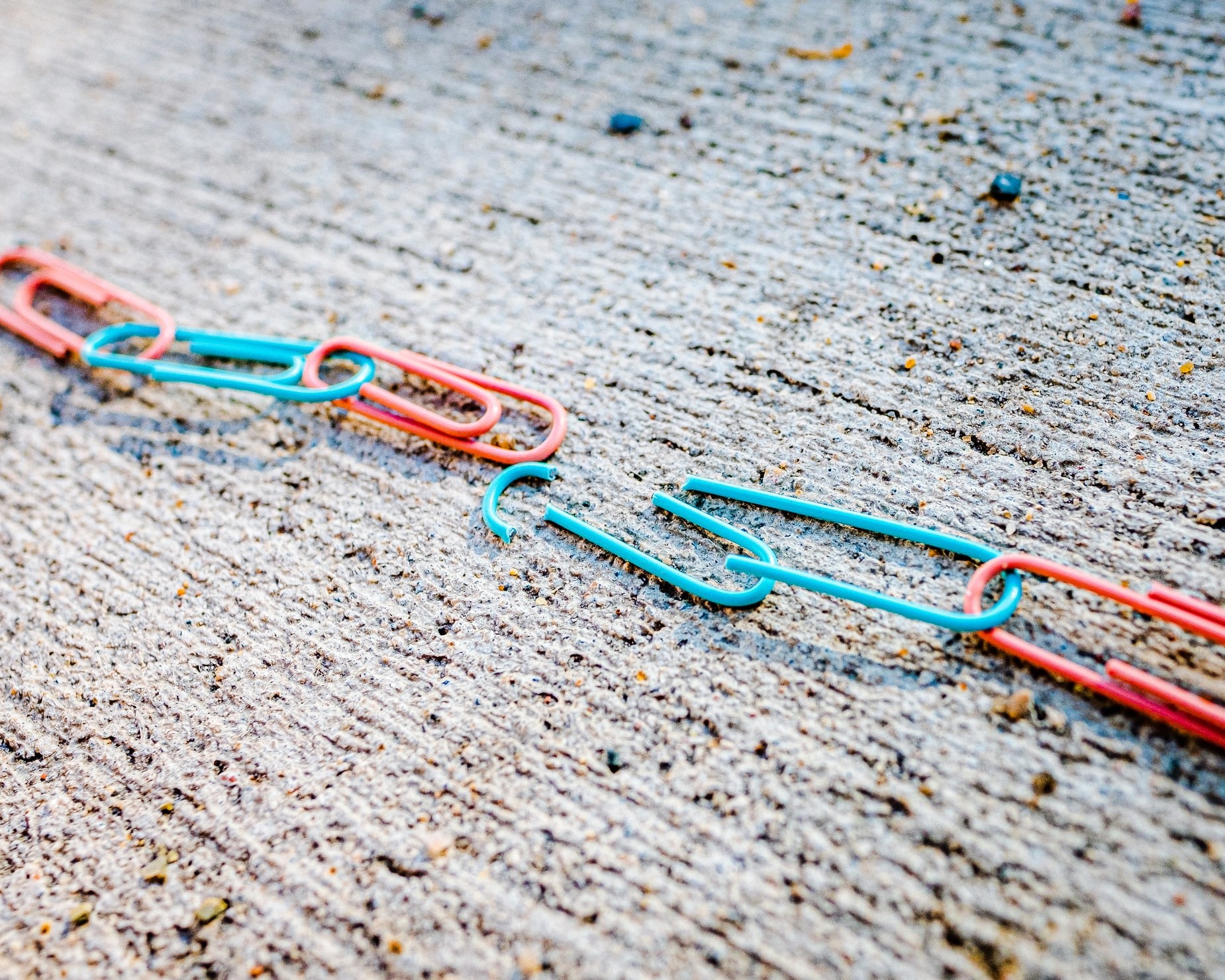 Divorce is the separation of two persons who have married legally or according to customs agreed upon according to the nature of the society to which they belong.

Divorce is due, inter alia, to a lack of understanding, age difference between spouses, non-acceptance of one or both of the other after a period of marriage, domestic violence, etc. The result of divorce is a dispute resolved only by separation. In addition, heterosexuality between spouses is a major cause of many failed marriages,except in Eastern societies where this reason is circumvented to avoid social criticism, sex education in such societies can raise awareness among the younger generation, thereby reducing social problems resulting from a lack of awareness of certain concepts.

Both marriage and divorce in Syria are based on the Personal Status law which enters into contracts for them according to the religion or community of the spouses, and the contract is subsequently ratified in court. Until recently, minors were married “legally,” before the amendment of the Personal Status law in 2019, The legal age of marriage has become 18, in the regime-controlled areas, while in the areas of control of the other parties to the conflict, the phenomenon of underage and minor marriage is widespread.

“Coinciding with the international parties’ preoccupation with drafting a new Syrian constitution, the Syrian People’s Assembly approved amendments that included articles in the Personal Status Law in Syria. The most prominent of its contents: raising the age of marriage to 18 years and establishing the principle (pacta sunt servanda),This gives Syrian women more rights. These amendments, to Law No. 59 of 1953, received considerable attention in Syria. It followed decades of popular and legal claims for the protection of both women and children. According to Syrian human rights defenders. However, these amendments were approved after a clear increase in the rate of underage marriage, which results in catastrophic social problems for the Syrian family, especially after human rights and humanitarian organizations sounded the alarm, calling for legislation and the enactment of laws to limit the aggravation of this phenomenon in the years of war, as its scope expanded by a percentage. 10 percent in the Sharia courts in Damascus in 2013, according to a census of the Syrian Ministry of Justice, and divorce rates in the courts rose to 31 percent, according to a census of the Courts of the Justice Palace in 2017.

In patriarchal societies, the decision to divorce is mostly held by men, where the husband can make or refrain from divorce, while social laws and customs deprive women of this as the “weaker part” in the relationship.Those women who initiate divorce are intimidated by a “stigma,” in which male communities demean divorced women and issue them as an example that is not a role model in society. As a result, many women in Syria decline their divorce decision for fear of being deprived of their children, criticized by society and restricted by their personal freedom as not a virgin and “able to have sex outside marriage. Therefore, patriarchal societies continue to put pressure on women and demand that they endure practices, such as domestic violence.

Divorce in States of asylum

Several media reports reported a high rate of divorce applications from Syrians residing in asylum States whose laws guaranteed women’s rights, such as those of the European Union. The main reason for this is for women wishing to divorce to obtain their rights and to ensure respect for the law for their personal decisions. Many of these women have previously wanted to divorce, but the unfair laws in Syria, as well as the economic pressure, the blame of society and the husband’s private decision to divorce or not, have forced many to continue with unwanted marriages.

The economic, scientific and political empowerment of women and access to gender equality, which will break the oppression surrounding women, have been done and are being pursued by women’s bodies in the near future.At present, efforts should be made to ensure that women, especially in areas of displacement and neighboring countries, have access to the necessary legal services to protect them from potential factors of violence and exploitation reinforced by the circumstances surrounding them.