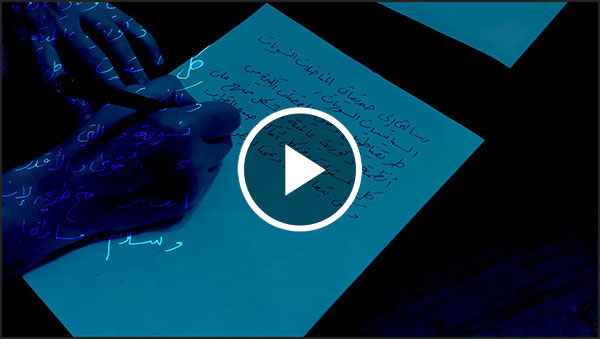 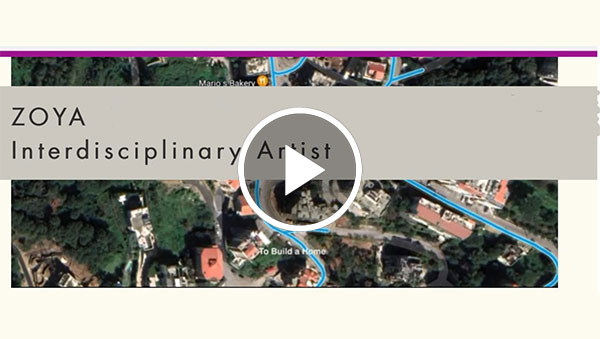 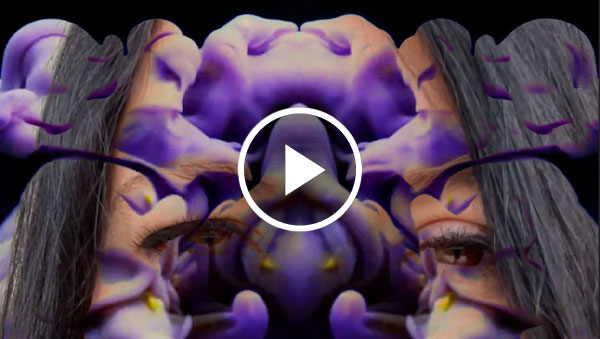 Their Faces
Their Messages

In this interactive work, the movement created a space for exchanging messages between Syrian women of all kinds, wherever and however they are, as a group of members began to write words with their pens. This video art aspires to become a work in progress and a space for participation. The opportunity to continue writing messages will remain open during and after the exhibition on the movement’s website.

About the artwork:
This video-art aims at evoking the absent members of the movement in the physical convening space.
In her visual installation created with the digital geo-locator technology entitled: “Their Moments”, the young artist Zoya takes us on a journey during which we meet with members of the movement in their locations in 20 countries around the world. In this video art members shared the geographical location of a moment that changed their lives combined with an intimate melody that is meaningful to them.

Names by appearance on stage

“Men have always been the “social face” and the “political face”. This visual installation challenges masculine icons by highlighting the faces of a group of influencers in the Syrian Women’s Political Movement, carrying the pains and hopes in the details of their faces. In this video art we feel the energy of their presence and trace the impression of their faces in Syria’s collective memory – Alma”