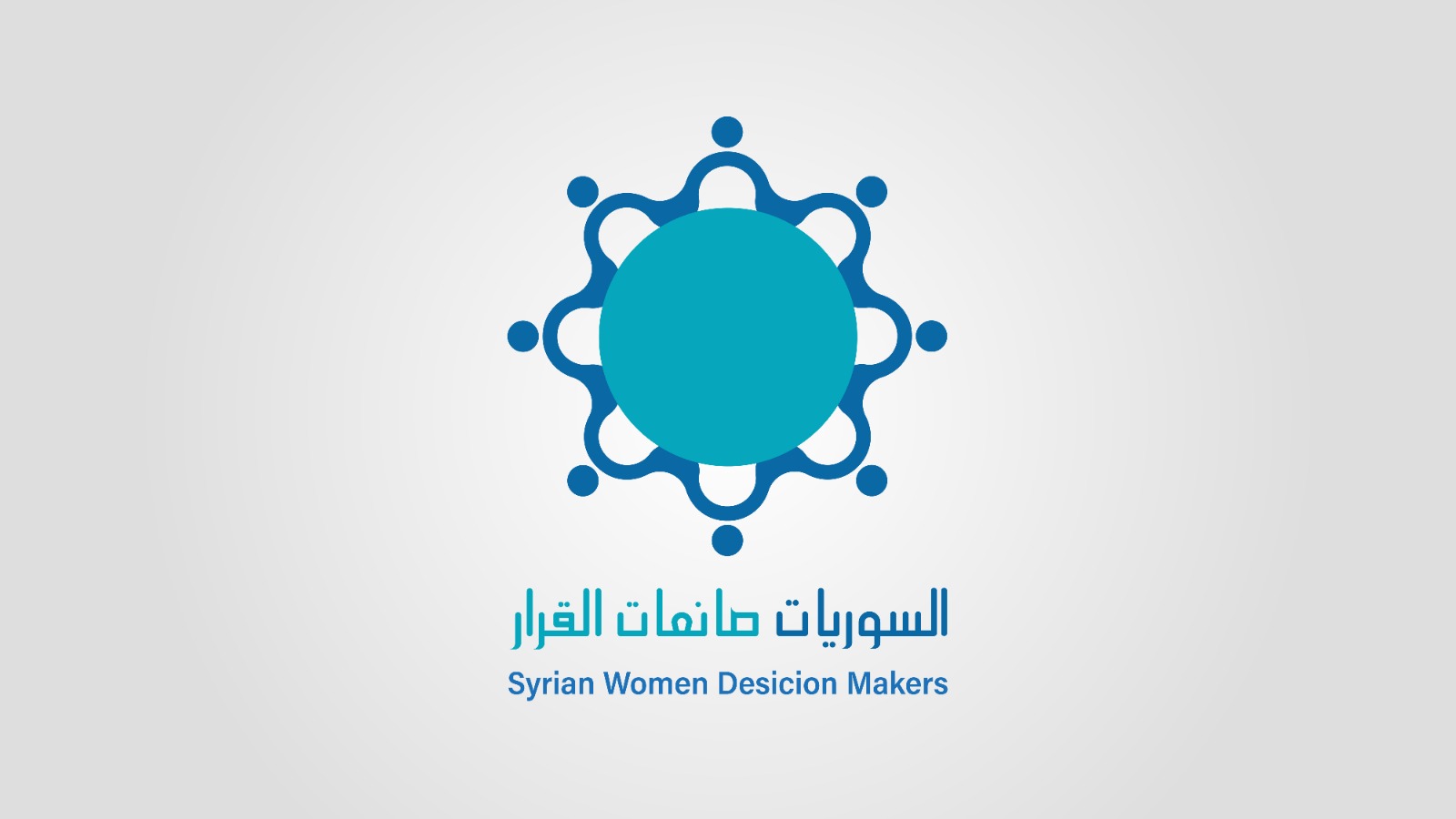 The Syrian Women’s Political Movement is holding its fourth general assembly conference gathering over 100 Syrians in 20 countries around the world.

Held under the slogan “Syrian Women Decision-Makers” virtually in Syria, and in person in both Paris and Istanbul in hybridity between the 1st – 4th of July 4, 2022.

The strategic achievements of the Syrian Women’s Political Movement during the past five years (2017 to 2022) will be presented, and a workshop to design its political strategy for the next five years (2022-2027) will be held.

An open session will be attended by a large number of guests from Syrian and non Syrian international partners and decision-makers will take place simultaneously in Paris and Istanbul and virtually, during which a number of members of the SWPM and the guests will deliver their speaking notes followed by an open floor discussion.

A note to journalists: whether virtually or in person, in order to communicate in Paris and Istanbul with media spokespeople please send your interest via the following emails:

Simultaneous translation can be provided to French speaking journalists if needed

Address of the conference and exhibition in Paris-France:

To get more information about the Fourth General Assembly Conference please send an email to the following e-mail: