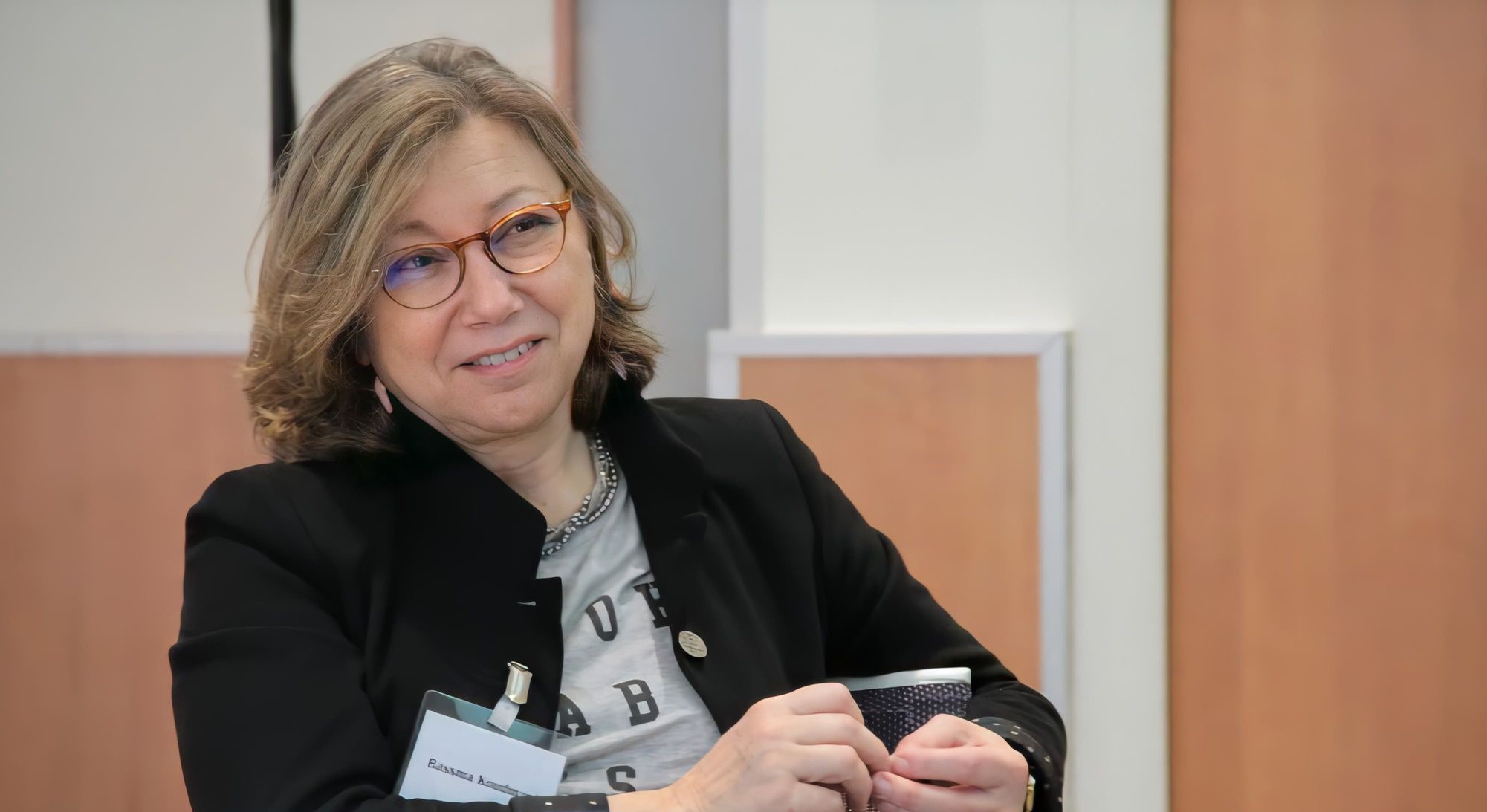 The countries involved in the Syrian conflict often express concern over the suffering of the Syrian people and stress the importance of starting the process of reconstruction as soon as possible. However, they always disagree about the conditions and methods of delivering aid to the Syrian people. There is only one reason behind this disagreement and it is the conflicting interests of these countries. Russia wants the funding of the reconstruction to start straight away through channels managed by the Assad regime. The aim is to rehabilitate the regime and claim the success of its efforts to end the conflict, which were nothing but barbaric military campaigns. Western countries, who have been the biggest donors to the Syrian people since the start of the crisis, have a firm stance on the issue. They refuse to fund any reconstruction efforts without a parallel progress in the political process leading to a real political transition. As a result, the humanitarian crisis of the Syrian people has become a bone of contention between these international players who cannot agree on a political solution. But where are the interests of the Syrian people in all this?
When the Syrian people revolted in 2011, the regime tried to punish them by withdrawing all government services in the restive areas, thus denying residents any public services. People resorted to creating various forms of self-government. Therefore, it was the regime itself that removed the government from managing public affairs in large parts of the country. Thus, how can Assad’s allies convince the world that the regime is the partner with whom they can work to rebuild what the regime itself destroyed?
For over fifty years, Syrian people have been living in a state of fear with no prospects for a better life or a brighter future. It was normal, then, to see that a Syrian person’s priority was to look after her/his family with little interest in public affairs. Since 2011, the fear of persecution grew to become a fear of death. Mothers and fathers had a new worry added to their list as they feared that their children might die of cold or hunger. After destroying the public sphere, the regime started to destroy the personal sphere as well. Syrian women and men have realized that there is no distinction between the public and personal spheres as both have been destroyed.
The core issue in reconstruction, thus, is not the amount of funding presented by the international community. Rather, first and foremost, it relates to finding a trustworthy partner to oversee the whole process fairly. This partner needs to assess the needs on the ground in an objective manner and devise a balanced and fair reconstruction plan based on non-discriminatory humanitarian principles. They also need to receive the funding and use it in a transparent manner. The biggest challenge, then, lies in the governance of reconstruction. In the absence of a competent and reliable government, donors need to find new partners and alternative channels from within the Syrian society, which has a proven track-record in managing their own affairs and public funding in a transparent and honest manner. The locally-run civil societies across Syria, including women’s societies, who have been working silently for years, have proven their ability to run local affairs amidst even the most hostile conditions. Syrian women have become convinced that the public and personal spheres cannot be separated, and that societal development is a basic requirement for rebuilding the means of life.
The process of reconstruction necessitates that the international community places its trust in the Syrian women and men, and their organizations. Only then can the Syrian society rebuild itself starting with rebuilding people’s minds and souls, and raising public awareness among the population, especially among women, that they can change the realities controlling the lives of their families and the society at large.
Syrian women and men are dreaming of laying new foundations for coexistence, instead of reviving the dead remains of the Assad regime which deprived them of all their rights. Donors might find it strange that Syrian organizations do not approve of a million-dollar donation, for example, sent through regime-controlled channels, while they prefer a donation of ten thousand dollars given to a local charity that has the confidence of the local community.
We, the Syrian women, call on the international community to place its confidence in local civil organizations and treat them as principal partners in the process of recovery in Syria, until a democratic and legal government is in charge of running the country.