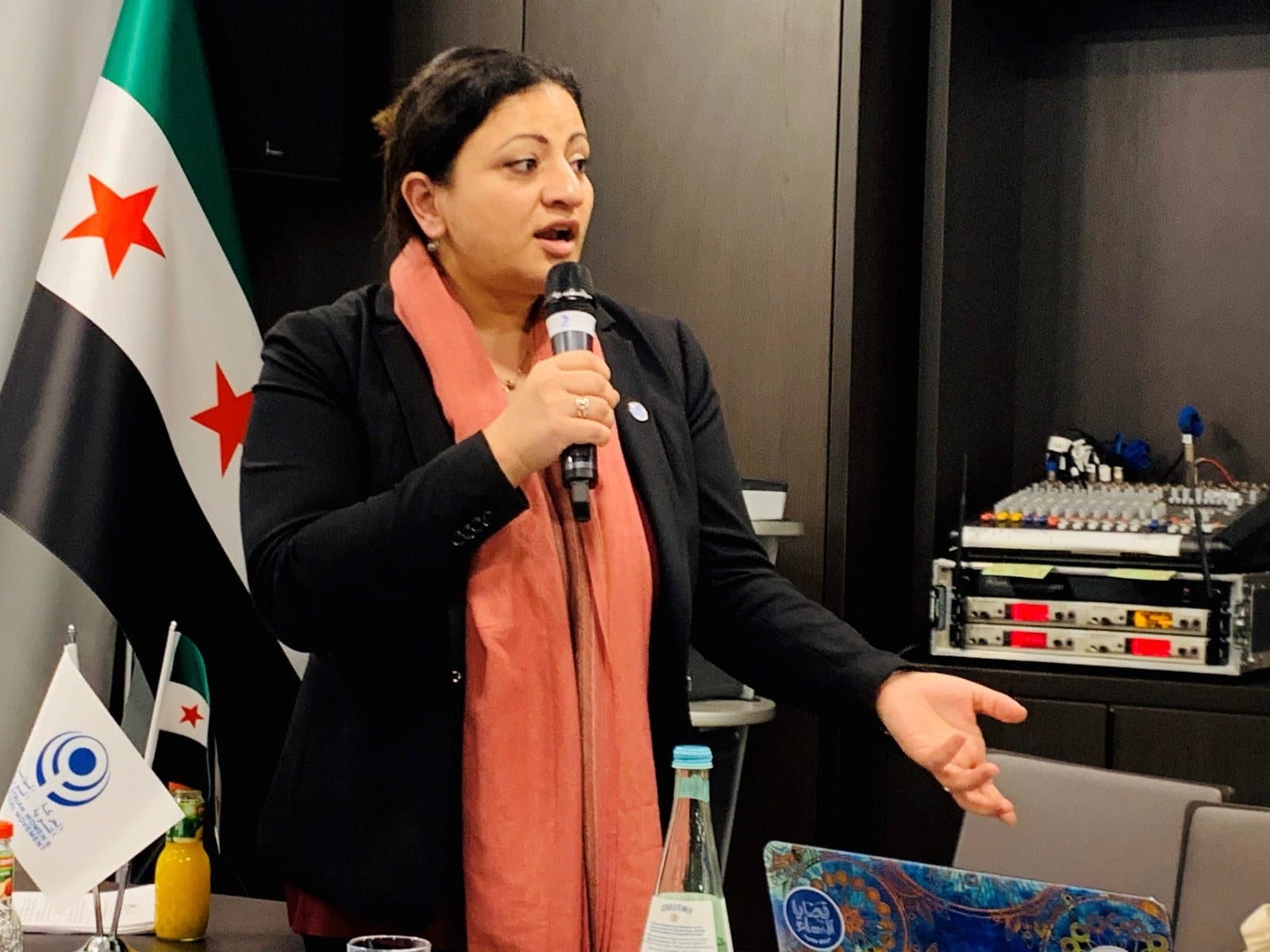 In any state, the constitution is the legal framework that regulates all aspects of life, including rights and freedoms, shape of the state, powers of the three branches of government: legislative, executive and judiciary; as well as the principles upon which the state and its institutions are founded, including political, economic, cultural and educational principles. The constitution also sets the general legal framework that all laws should be in accordance with. In a state of law, the constitution is above all.

One of the key problems in Syria, which had a significant role in influencing the life of Syrian people was law, or the lack of applying law equally and fairly among all people. this means that the principle of equality before law was absent in practice. In a quick review to the Syrian law and its main framework, i.e. the constitution, we find that at its core, the constitution instilled inequality, including but not limited to, the inequality between men and women before law.

A quick look on
the principles upon which the Syrian Women Political Movement (SWPM) is founded (October 2017), we see that to achieve most of these principles, they need (among other things) clear constitutional articles and provisions. Therefore, SWPM reiterated in its political vision in its first general assembly meeting (January 2019) that “the constitution is an essential part of the political process, as the main guarantor of citizens’ rights, women and men.”


Hence, SWPM highlights the importance of genuine participation of Syrian women in constitution drafting, as well as in all phases of the political process, because they are directly concerned. That doesn’t mean, as some claim, that women should give an opinion on articles or provisions related to women rights. Women, just like men, are concerned in each and every article and provision of the constitution. We are at a critical stage in the history of Syria, which offers an opportunity to correct all mistakes and put things back on track to bring Syria and the Syrian people to a better future for its sons and daughters alike. This cannot be achieved unless the main regulator, i.e. the constitution, is sound and protects the rights of all and guarantees equality between all citizens, women and men, without discrimination on any grounds. It could be an opportunity to write a new chapter of the history of Syria, which became an existential necessity for the Syrian people. A new constitution is an opportunity and a corner stone for a genuine political, economic, social and cultural transition, at least from a legal perspective, within the comprehensive political solution which should lead to a new system that respects and follows the constitution.

It is noteworthy that SWPM believes that the solution in Syria can be achieved through the full implementation of UN Security Council resolution 2254(2015), which stipulates in paragraph four for “a Syrian-led political process that is facilitated by the United Nations… establishes credible, inclusive and non-sectarian governance and sets a schedule and process for drafting a new constitution, and … free and fair elections [to be held] pursuant to the new constitution”. Based on that, SWPM reiterated in its vision that the constitution is an essential part of the political process, but cannot be sufficient by itself in light of the absence of a governing authority by the people and for the people. This would require continuous insistence on the importance of negotiations to bring back other elements stated in paragraph four of UNSCR 2254 to life, and the importance of creating the appropriate environment to hold any elections, which will start with a referendum on the new constitution.