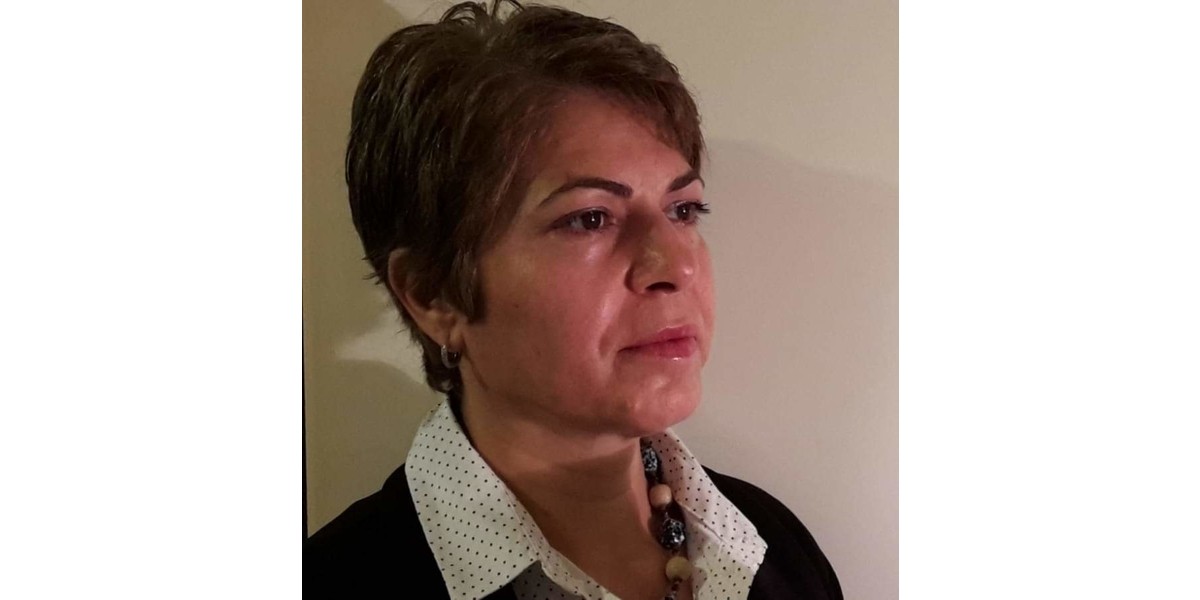 How Did the Syrian Women’s Political Movement Made, Despite the Corona Crisis, its Opportunity for Success

How Did the Syrian Women’s Political Movement Made, Despite the Corona Crisis, its Opportunity for Success

How Did
the Syrian Women’s Political Movement Made, Despite the Corona Crisis, its Opportunity for Success

The Second General Conference is an Example

Some researchers say that “every crisis contains
opportunities.” As for the Corona crisis, it has created major global
crises, and the Syrian feminist political movement has won its share of that
pandemic.

The Syrian Women political movement planned to hold its second General Assembly meeting in
Berlin in mid-March 2020, but due to the outbreak of the pandemic, the conference was cancelled, and replaced by a virtual one. This cancellation came as one of the cancellation of
hundreds of events, conferences and meetings by countries, federations and
organizations around the world, because the entire world witnessed a
comprehensive recession at all economic, social and political levels. But what
counts for the SWPM is
that it was among the few who managed to turn the Corona pandemic crisis into a
chance for success
added to its achieved successes since its founding in Paris in October
2017.

once the frequency of the spread of Covid 19 pandemic
increased around the world, the movement formed a Cornona- crisis response
team, which analysed the risks and opportunities of the physical meeting, and concluded to shift to a virtual meeting.
Later on, it became clear that the decision
was correct, otherwise, we
would be exposed to
dozens of other problems such
as being under quarantine and other painstaking and costly consequences.

The online conference
was set over several weeks between May 2 and June 6, 2020. During the sessions,
participants were able to discuss the reports submitted by the General
Secretariat and the various committees with the assistance of the
administrative team, which devoted exceptional efforts during the period of the
conference. All reports were in PowerPoint, that enriched the reports on the professional
aspect, and facilitated effective participation by participants to enrich
debate and approve the documents. The members of the previous General
secretariat made tremendous effort with the administrative team to reduce the
difference between the advantages of physical and virtual meeting.

The most
important achievements of the conference are the political report and the
political vision that defined the movement’s strategy during the next year.
Despite the multiplicity of the members backgrounds, SWPM was able to formulate
a common political vision about the future of Syria, the state of equal
citizenship for all its citizens regardless of their race, gender and religion,
a country that stands Neutral towards all its components, individuals and
separates religion from the state and guarantees freedom of speech and freedom
of belief for all. This state neutrality, which we aspire to, and will work
with all Syrian political and civil organizations in order to be put into
practice, in order to guarantee Syria as a homeland for all of its sons and
daughters.

It is worth
noting that what distinguished the second General assembly meeting was that the
members easily came to the agreement  to
reject all forms of occupation over any part of the Syrian soil, which
necessitated the rejection of all of them and affirming the unity and
independence of Syria, land and people. And to stand alongside civilians wherever
they are on the of Syrian land, where the military solution proved a failure
and harm to civilians who paid for it with their lives and those of their sons
and daughters and loved ones. And they suffered death, displacement and
poverty. The article on the rejection of all occupations and demanding the exit
of all foreign armies came first on the list. Especially now that it is clear
that countries intervening in Syria serve their interests in the first place,
and the interest of Syrians is achieved by leaving all of them and forming a
transitional governing body with full powers according to Security Council
resolutions 2118 and Resolution 2254 and Geneva communiqué 1 of 2012.

The
movement’s vision included a clear article regarding the Kurdish issue, SWPM
views the Kurdish issue as a national issue par excellence, and its solution
must be included within comprehensive political solution that includes
terminating all exceptional and discriminatory practices against the Kurds, and
recognizing their national, linguistic and cultural rights which should be
protected by the constitution in a manner that does not undermine the unity of
Syria.

I assume
that the SWPM has successfully and consistently pursued its determination to
communicate the fair Syrian issue with the voices of its political women to
international forums, and therefore invited to its closing session
representatives and delegates of many countries, and decision-makers. The UN
special  envoy to Syria, Mr. Ged Pederson
attended the session , along with his deputy and the women affairs manager, and
delegates Form the following countries also attended : The United States of
America, Germany, France, Britain, Denmark, Belgium, Italy, Norway, Sweden, and
Canada, the country providing support for the movement for two years. interventions
focused on the important and essential role the Syrian women play in the peace
process and the future of Syria.

Perhaps the
saying “every crisis contains opportunities” is right. Had it not
been for the circumstances of the global pandemic, all this large number of
decision makers around the world would not have attended the movement’s
conference.