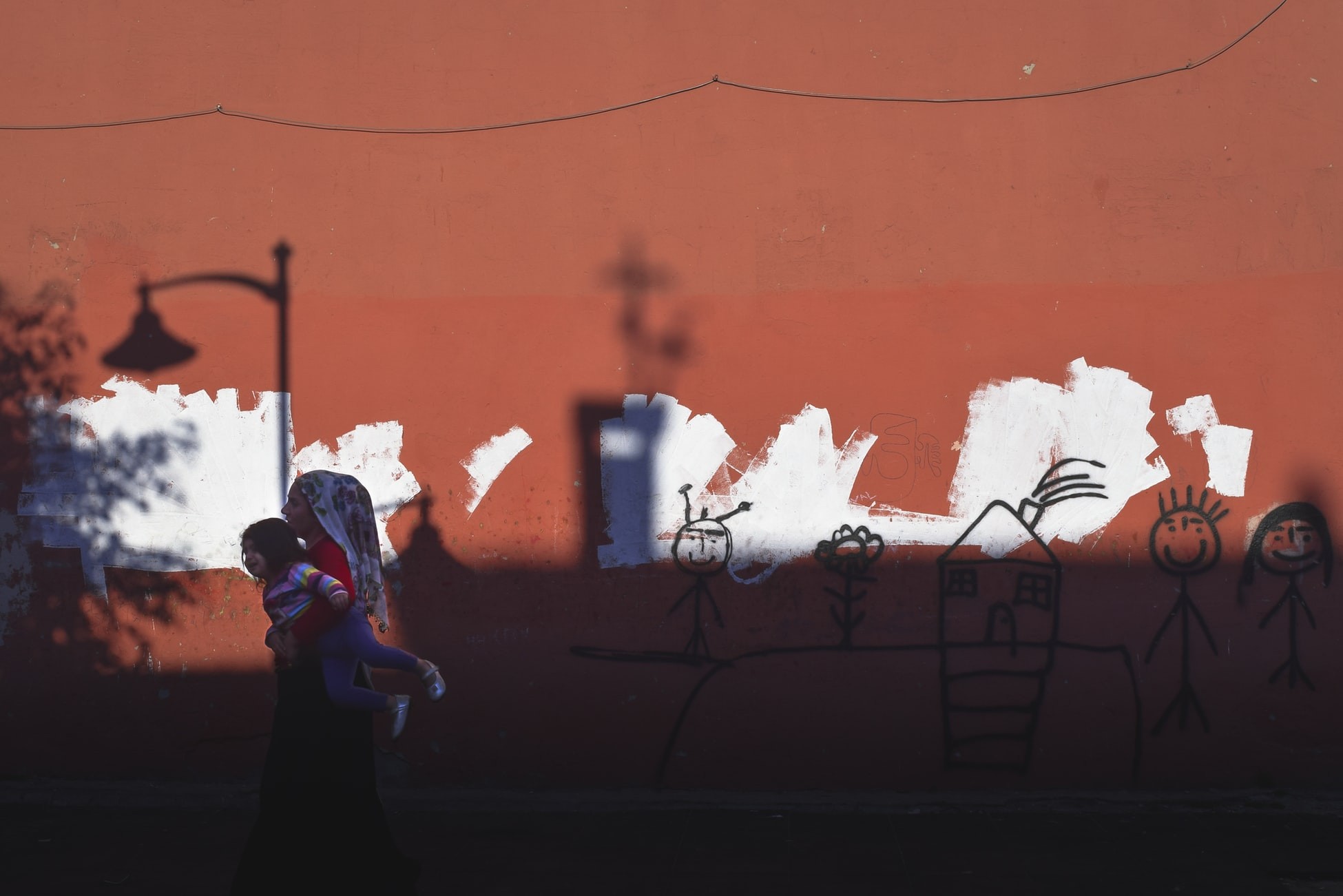 The armed conflict in Syria began in March 2011, and to date it has created difficult living conditions and a great danger for most Syrians, so they have been forcibly displaced since the beginning of the conflict.

How have women been characterized by their gender in smuggling operations?

Hundreds of thousands of Syrian women have had to leave their country illegally, which has made them vulnerable to various kinds of problems and risks, and in turn exposes children accompanying mothers to the same risks as mothers in different circumstances, depending on the customs of traditional societies.

As for the difficulties that faced single women during their asylum or exodus trips, they are financially and in some cases sexually exploited by smugglers, as well as obstacles to their movement from the patriarchal society, which is governed by social and religious authorities, such as the requirement that a man accompany them from first-degree relatives or the so-called “mahram”.

Geographical distribution of Syrian refugees around the world

Since 1980s, political and intellectual oppression, along with the deteriorating economic conditions, have played a role in the forced emigration of many Syrians from their country, some of whom were persecuted for political and partisan affiliations, such as affiliation with the Communist Party or the Muslim Brotherhood movement, However, after 2011, Syrian migration was more intense and its causes more severe and painful, with millions forced to leave Syria or internal displacement.

UNHCR noted that the number of Syrian refugees in 2020 is rising, given the tragic situation caused by the war in the country.

The number of Syrian refugees around the world is estimated at 13 million, of which approximately 3 million are in Europe, while the rest are in neighboring countries and North America.

Many refugees face difficulties in integrating with host communities, including because of a lack of proficiency in the language of the host country and the psychological impact of war on them.

focusing on women is due to the patriarchal society in syria, and it is not a matter of discrimination. Women who have been marginalized in their communities make it difficult for many of them to engage in the labor market and integration and education programmes for two reasons. Some women have moved to new countries with families do not believe in women’s rights and freedoms, These families are thus exerting greater pressure on their daughters in the new society, and the second reason is that some women are terrified of becoming part of the new society and seeking independence for fear of the view of Syrian or Arab society surrounding them in the host country.

Despite the difficulties mentioned, a large proportion of Syrian women choose to work or pursue education and build their capacities in defiance of society’s constraints.

Everyone who works for Syria must take into account gender equality, by excluding women, peace cannot be built, and this is not a call to grant women their rights, because rights do not belong to a specific group that decides to grant them, women are the owners of their rights in the first place and all that is necessary is to recover them.

Illegal asylum attempts in the law

Despite the fact that most of those who went through illegal migration were driven by extremely harsh conditions in his country, the law condemned this as making people vulnerable to exploitation and the risk of life, as well as condemning smugglers and those who contributed to human trafficking and making their work a criminal offence. From a humanitarian perspective, viable solutions should be sought to reduce illegal migration.

Mothers and children in smuggling operations

Mothers face multiple difficulties during smuggling because they take responsibility for the safety of children on difficult journeys that they may not be able to sustain. Smugglers, in turn, consider the presence of children on the journey to be an obstacle, as they cannot control the child’s actions or cries, which may lead to the detection and frustration of the smuggling process. This can place women with children at the mercy of the smuggler, who imposes more conditions on her to accept her smuggling, and sometimes leaves her and her children in the middle of the road so that she does not expose the smuggling process.

Recommendations and suggestions for solutions

The first cause of most refugee situations around the world is war, and the fact that large numbers of people are forced to migrate is a threat to their countries of origin and a serious demographic change, so many countries are dedicated to building peace and supporting stability in war – affected countries.In the Syrian situation, and in my personal opinion, political solutions are the key to resolving asylum problems, as well as the need to intensify humanitarian support for affected areas and persons. Serious emphasis should be placed on supporting general security, economic and legal stability.Taking into account the importance of equality in supporting this stability of equality of opportunity for all without distinction of gender, nationality, social, etc.

This contributes to creating more job opportunities and thus providing a decent life for citizens, and the development of youth capabilities would play a major role, as they have the ability and energy, and rely on them to make change.

We do not lose sight of the importance of the role of integration in Syrian host countries: education, learning their languages, engaging in the labor market and in social and cultural life. This would create a knowledge exchange between the refugee and the host, thereby generating social, economic and legal benefits for refugees.