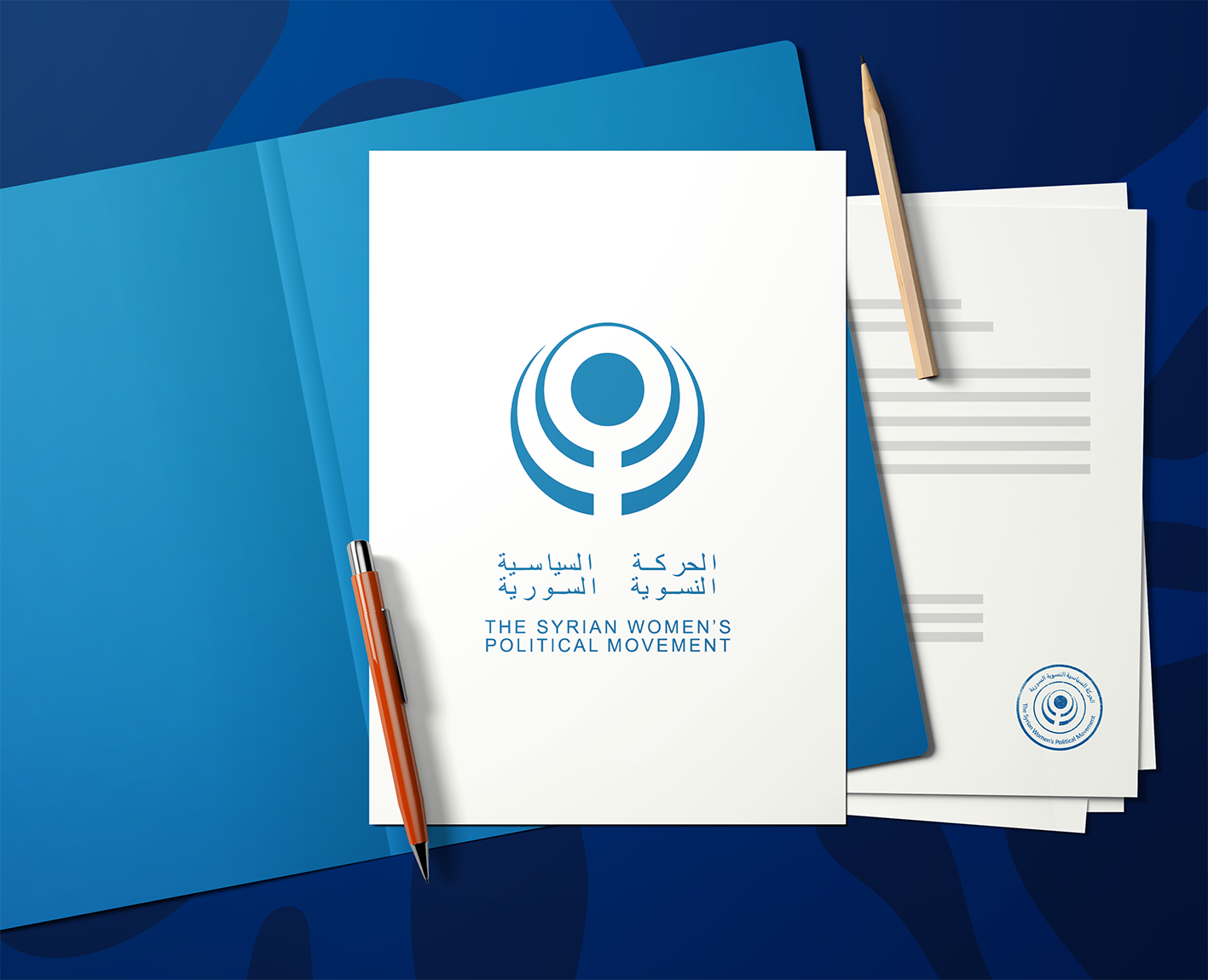 The international women’s day coincides with the ninth anniversary of the Syrian revolution as Syrian women continue to live under oppressive political and socioeconomic tyranny. They further continue to face the most brutal forms of violence, injustice and indifference to their rights, dignity and will and even to their humanity by an oppressive regime which usurps their homeland and extremist groups which overtake it in addition to the fears, worries and suffering amounting to crackdown on them in host countries.

International Women’s Day comes again as more than 20 thousand Syrian women had been killed by the regime’s and terrorist crimes, while more than 7 thousand remain held in regime prisons and more than 5 million are displaced inside and outside Syria. This day passes by as women in Idlib suffer the renewed regime brutal bombardment which has killed more than 100 civilians, the majority of whom are children, and as oppression and injustice exercised over them by terrorist and extremist groups such as HTS continue.

The International Women’s Day comes as we witness the continuation of violations against Syrian women including so-called honor killing which is accommodated by the Syrian law which extenuates charges against perpetrators; so much so that they have become a social heritage carried by various social and political groups to neighboring countries and displacement areas.

Notwithstanding all the above, Syrian women have not ceased to give nor have they lost their steadfastness just like they were when the revolution started at the heart of the public movement side by side with Syrian men and a role model in all phases of struggle for freedom, dignity and democracy.

SWPM commends Syrian women, their sacrifice, struggle and efforts. We, in SWPM, affirm that we stand with Syrian women in the revolution against tyranny. We further pledge for every women that we shall continue our work honestly and sincerely in order to eliminate all socio-political barriers which hinder women from receiving all social and political rights. Our efforts shall continue in parallel to empower women and increase the percentage of their representation in social and political arenas and promote their position to reach decision making positions in order to secure safe and dignified life for them and ensure all their rights. These efforts include working to combat all forms of gender-based violence and discrimination.

As the world celebrates International Women’s Day, we call on the world to stand in solidarity with Syrian women in their revolution against tyranny and injustice through applying pressure to the international community, international organizations and legal and humanitarian institutions to stop all forms of violence against civilians in Syria and protecting them from the regime’s oppression by implementing all international resolutions connected to Syria, particularly the Geneva Communiqué of 2012, UNSCR 2254 of 2015 and 2118 of 2013. We also call on them to work on solidifying ceasefire and fulfill a political transition to allow Syrians to build a free and democratic state based on justice, the rule of law, equal citizenship and the implementation of all international conventions and agreements that demand guaranteeing gender equality.

May martyrs rest in peace, detainees and disappeared persons be free, our great people emerge victorious and the women of Syria and all over the world be free