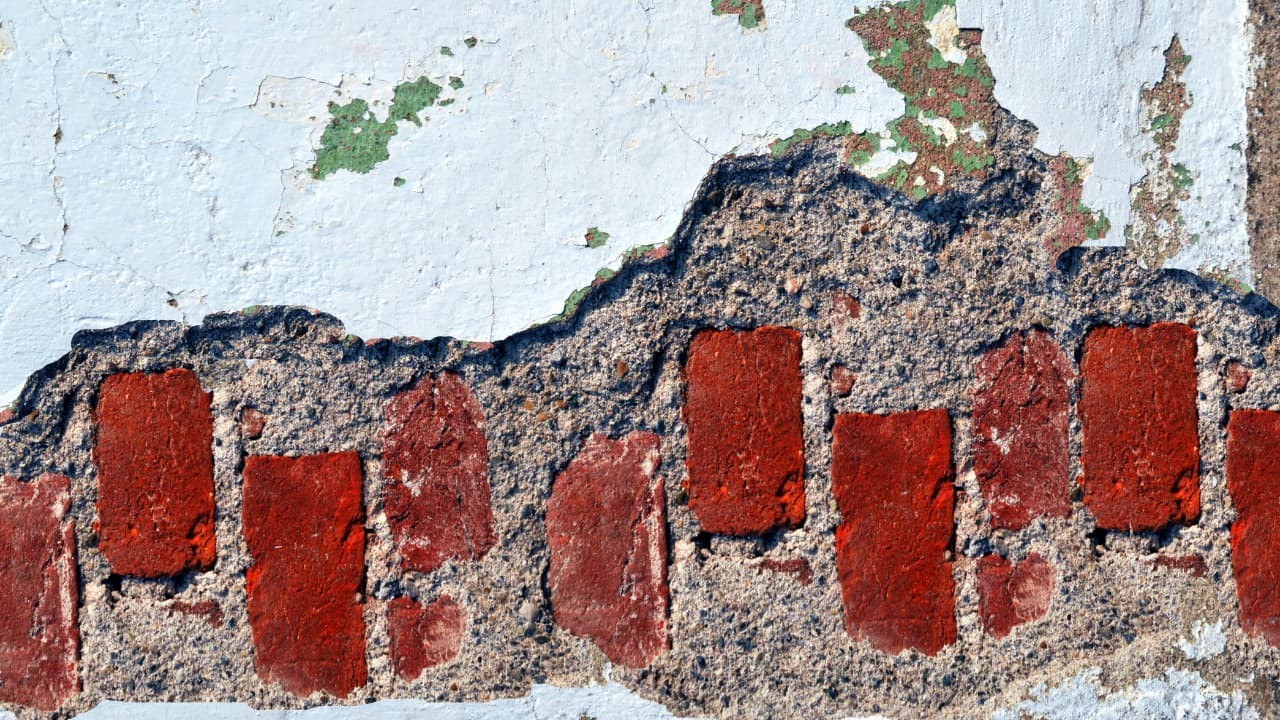 Fadi Nishtawi (Pseudonym) was born in Latakia and he lives in
Germany. He studied business management, and with the start of the revolution,
he moved to community and relief work. He is a member of the Syrian Women
Political Movement.

Fadi says: with the end of my university phase, the Syrian
revolution started, so I began my working life in the relief field. The relatively
safe environment of Latakia back then played a role in the easy movement of
workers in this field. After the attack of the regime forces on Homs, many
people fled to Latakia and consequently the need for relief increased, so I
started with my friends to organize ourselves to find ways to overcome the
security difficulties. And we started our work with children in the field of psychosocial
support, especially with those dropped out of the school due to displacement,
in addition to other tasks in the community work because of our belief in the
necessity of assuming our responsibilities towards our country and society,
which was one of the results of the revolution after decades of frustration and
lack of faith in our role as individuals in society. Parallel to the humanitarian
work, I was involved in political action, and joined one of the political
movements that arose with the start of the revolution, and because I am against
violence and armament, I had to leave the country before I was forced to join
military service and participate in the killing of Syrians. I went to Turkey
and then to Germany, and I started working in the societal field, and at the
same time I am keen to engage myself in political action by participating in
gatherings and activities that will communicate the voice of Syrian women and men
and the Syrian cause.

Fadi explains his relationship with Syria and his city of Latakia
saying: I am not a fanatic to nationalities, but certainly I have a special
bond with Syria because it is my identity and culture, and it is where my
social environment was formed. Fadi does not hide his yearning for Latakia, for
its nature and sea with which he has a special bond. On the other hand, and
after four years of being in Germany, Fadi says: I try to create a relationship
with the new country, and certainly the factors of culture and language play a
role in the difficulty of belonging, but I started getting used to the place
despite the challenges I face.

On the start of the revolution in Syria, Fadi says: I believe that
it is the right of Syrian women and men to have a voice, to demand their rights
and question the corruption, and to be the real decision-makers in legitimate
presidential and parliamentary elections in their country, through which they select
who represents them, and to be represented by honest syndicates. I saw in the
revolution a means to fulfill these demands.

I believe in the political action to
make Syria as we want. Weapons will only lead us to more deterioration. Our
demands of establishing a free and democratic Syria based on citizenship and
equality among all Syrians will not be achieved by weapons but by the organized
political action. Fadi believes that political action
is not limited to a geographic region. He says: even when I am outside Syria
now, I still participate in support and advocacy campaigns and participate in mobilizing
the public opinion and directing the world’s attention to the righteous cause
of the Syrians. A while ago, me and my friends started to do some activities, which
recently was suspended because we left Syria where each one of us moved to a
country, by investing in the political and social climate of the diaspora, since
this helps us as Syrians to communicate our voice to decision-making platforms
and to benefit from the experiences of these countries through our societal and
political work.

Besides the political action, Fadi believes in social work to
introduce the Syrian cause and discuss concepts such as citizenship, rights,
and duties among Syrians themselves, as they were prevented from tackling these
issues and working on them openly in Syria because they pose a threat to
despotic regimes. Presenting these concepts and frequently discussing them
would prepare a generation that believes in justice and works to establish it,
Fadi adds.

“I believe in the political action to make Syria as we want.
Weapons will only lead us to more deterioration. Our demands of establishing a
free and democratic Syria based on citizenship and equality among all Syrians
will not be achieved by weapons but by the organized political action.”

Fadi believes that the biggest challenges facing the political
action in Syria is the Syrian regime, which considers organized political
action as a way to topple it, so it uses all methods of oppression to suppress
it. Fadi acknowledges that the years of repression and tyranny that the Syrian
people lived under the rule of al-Assad family and “al-Baath party”
undermined the political experience of most Syrians. Fadi adds that the
specificity and complexity of the current Syrian situation, depending on the distribution
of powers and their allies, is in itself a major challenge facing political
action in Syria in general.

As for the challenges facing Syrian women in political work, Fadi says:
in addition to the challenges that I mentioned before and which women and men
alike suffer from, women face marginalization because the voice heard on the
Syrian scene today is unfortunately the voice of those possessing arms and
speaking the language of violence, and women are not like this. Also, we cannot
deny that our societies limit the role of women, and to restore this role a
double effort must be made, not only by women themselves, but by all of us, to
allow women to recover their stolen space.

Fadi believes that women’s political representation should reach 50%.
He says: I know that we are still at the beginning of the road, but in my
opinion, the issue of women’s rights and their fair
political participation started to take more space and became more pervasive
even in some conservative societies. Here I acknowledge the role of the revolution
that freed us from the fear of claiming our rights and created a parallel
revolution that is a feminist revolution.

On joining the “Syrian Women Political Movement,” Fadi
says: in the past, I did not pay enough attention to the situation of women in
Syria. I was aware that women’s rights were minor, but I was not aware of the
extent of this problem. After the revolution, I reconsidered all the constants
that we have adopted without questioning. When I felt the amount of injustice
that occurred to Syrians, I began to think of all the vulnerable and
marginalized who have been suffering double injustice, so
I took a clear and public stand as an advocate and supporter of women in their action
to regain their political and social status and on all levels, same as men
without any difference. At the same time, I heard
about the “Syrian Women Political Movement” and saw it as a platform
and a way to unify efforts to advocate for the revolution and at the same time
to demand women’s rights.

And I think that having an official feminist
political body like the Movement, in itself, is a step in the way of equitable
political representation of Syrian women, and even at the level of society,
these gatherings and movements would change the society in the long term and
would enhance the idea of women’s presence and their right to participate in
making decisions for their country.

“I know that we are still at the beginning of the road, but in my
opinion, the issue of women’s rights and their fair political participation
started to take more space and became more pervasive even in some conservative
societies. Here I acknowledge the role of the revolution that freed us from the
fear of claiming our rights and created a parallel revolution that is a
feminist revolution”.

On the most beautiful moments of Fadi’s memory, he says: I don’t
forget the first time I participated in a demonstration in Syria. My feeling was a mixture of happiness and hope, at the same time
accompanied by sadness because the demonstration itself was a funeral for a
friend who died under torture. Another moment, Fadi says he won’t forget, is when he met his
mother after four years of separation.

On Syria that Fadi dreams of, he says: I simply dream to live in
Syria, a democratic country that respects and treats its citizens on the basis
of citizenship, rights and duties.

Fadi says to Syrian women: your struggle for the Syrian cause is double
effort; you are fighting in two revolutions; one for freedom and justice for
your country, Syria, and the second is your personal revolution to gain your
rights and freedom. Fadi expresses his happiness and optimism on the
achievements of Syrian women in the field of women’s rights and participation
in political and social life.