The 29th. of May 2020 coincided with the International Day of the UN Peacekeepers, a day understood to be an opportunity to praise the achievements of those who protect peace all over the world, and also an opportunity to honor those of them who had passed away during the service under the flag of the UN since 1948 whose numbers exceed 3900 persons.

The subject of this year is “Woman in the Peace Keeping Force is the Key of Peace” because women participate widely in peace keeping operations.

Member of the SWPM, Francois Zankeh, wrote about the importance of women participations in peace keeping operations:

“Breaking things does not mean that we defeated them, rather, they defeated us. Physical strength had never been a scale of victory and success. Today we live in the age of administration, planning and technological developments. This highlights that the role of the woman is equal to that of the man. True there are variations in the physical strength of men and women due to biological factors, but this does not mean underestimating the powers of women. Many males believe that physical strength is an advantage, although many women, sometimes, enjoy a physical strength superior to that of men. Equality is an inseparable part of victory and conquering difficulties even in the time of disputes and wars. Here, arose the role of the woman in making and keeping peace diplomatically and in the battlefield, particularly with the peace keeping corps, a role which we cannot ignore. This is a source of pride because equality between genders in peace keeping operations send messages to the world to encourage adopting equality between genders as a common means practiced by all nations of the world in order to eliminate violence and to enforce peace among human beings. When equality is realized, home and community violence will disappear. Hence equality is one of the main aims of sustainable development because it improves the future of human beings since, no doubt, the woman is a strong and capable human being and can participate in improving the future of humanity with full consistence and worthiness.

The UN said that this year challenges and threats to peacekeepers had doubled in peace keeping operations. Peacekeepers, like all the workers on this globe, are obliged to protect peace, and simultaneously fight the “COVID 19 Pandemic”, as well as supporting and protecting the populations in the countries where they work”. 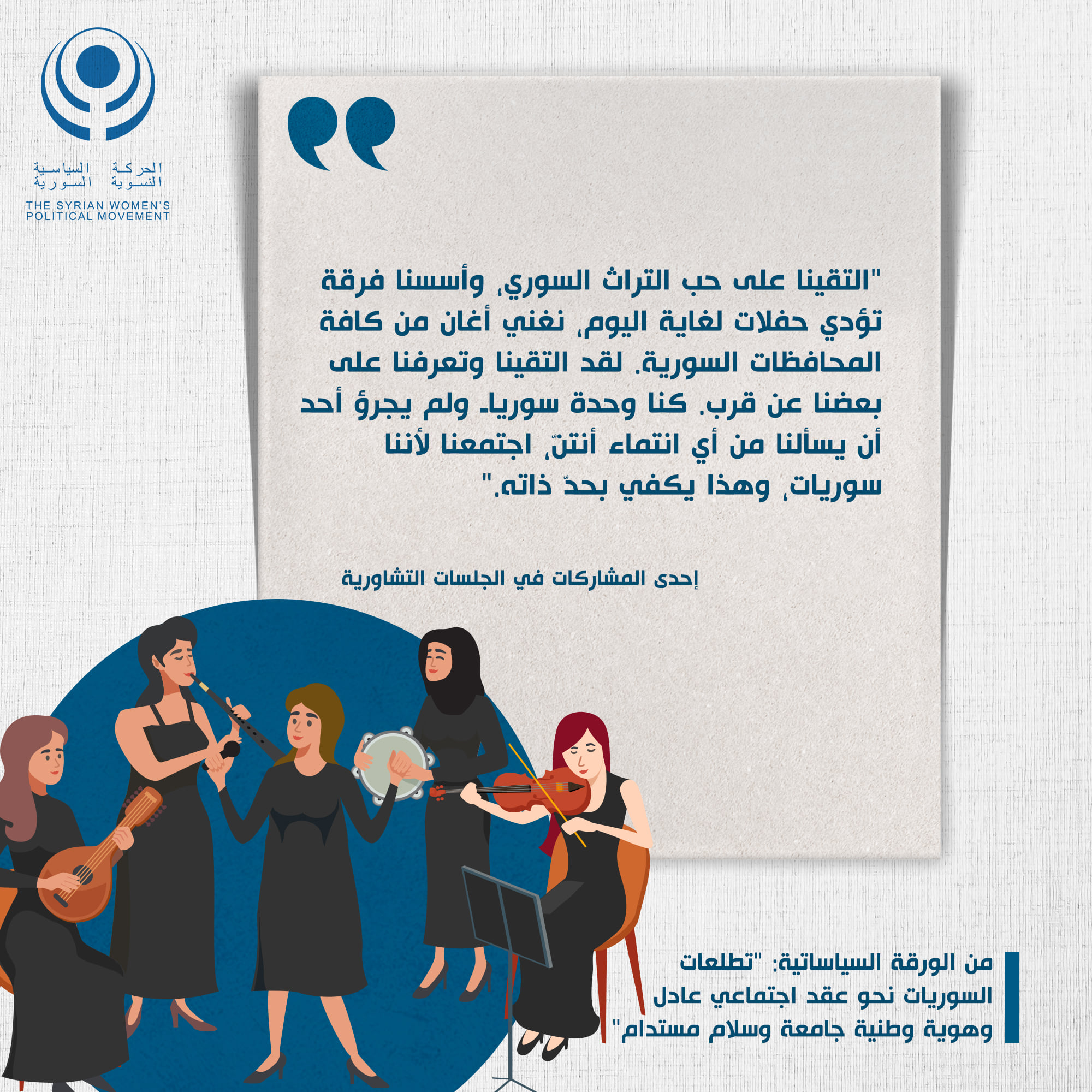 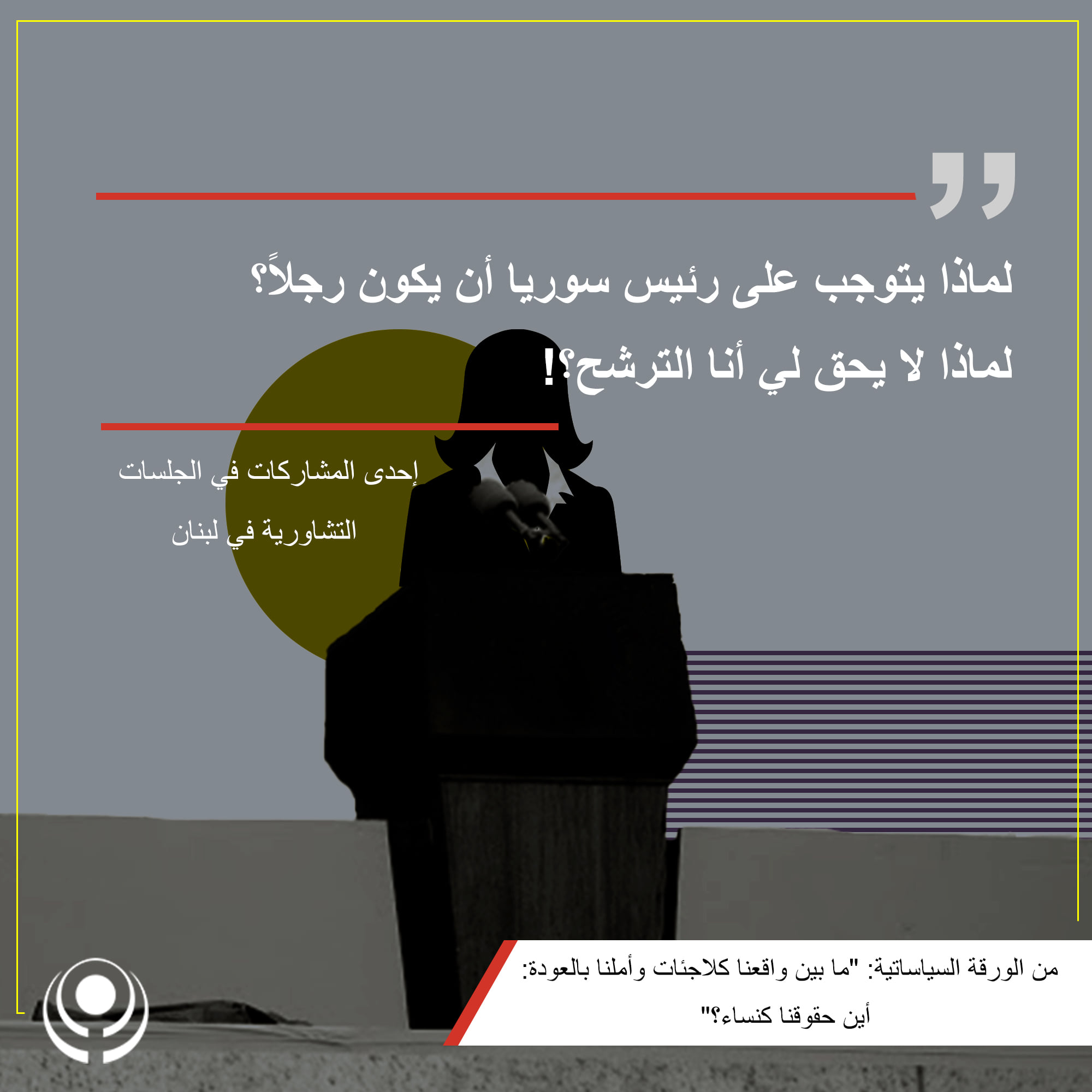 Between Our Reality As Refugees And Our Hopes For Return: Where Are Our Rights As Women? 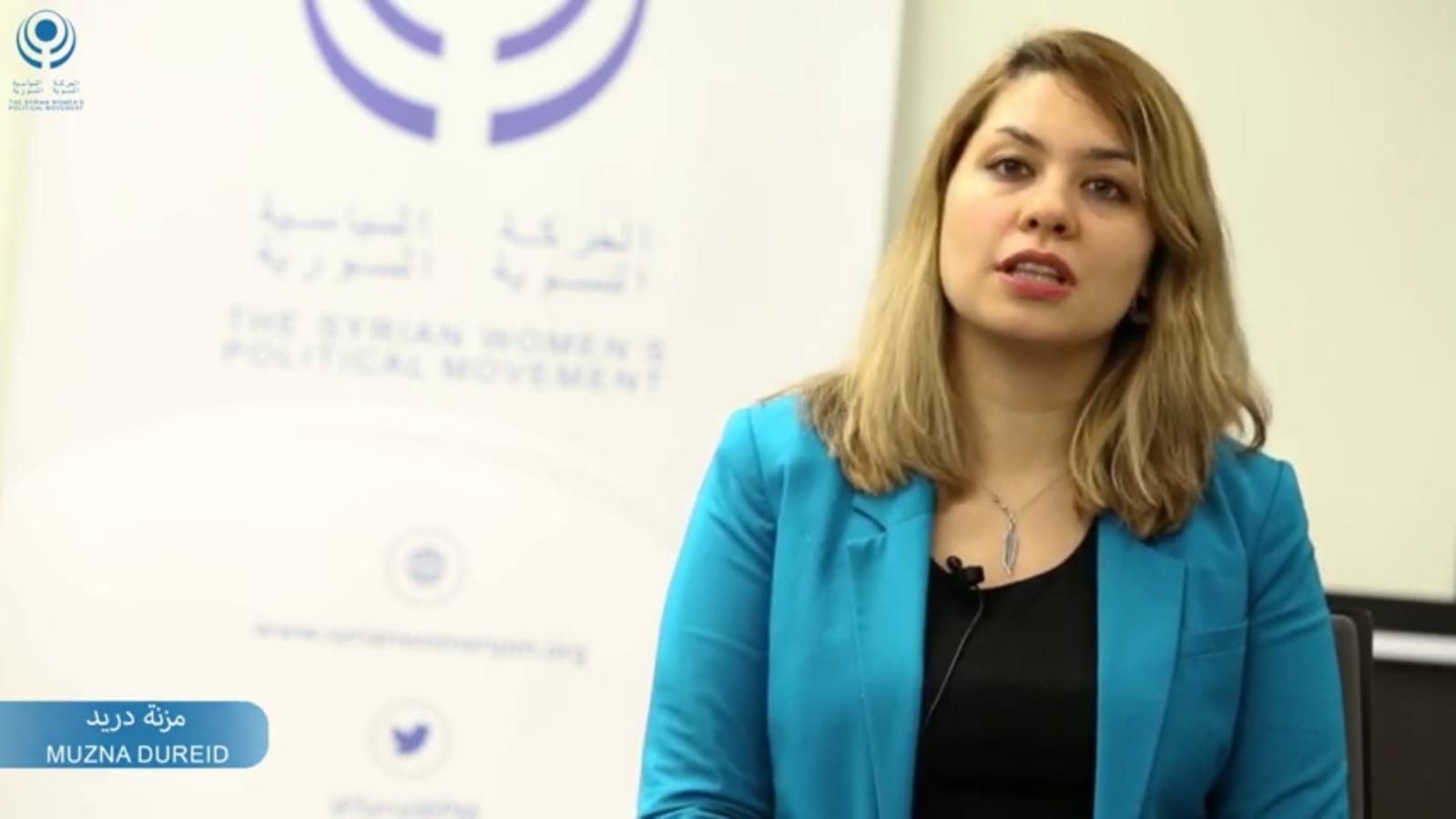 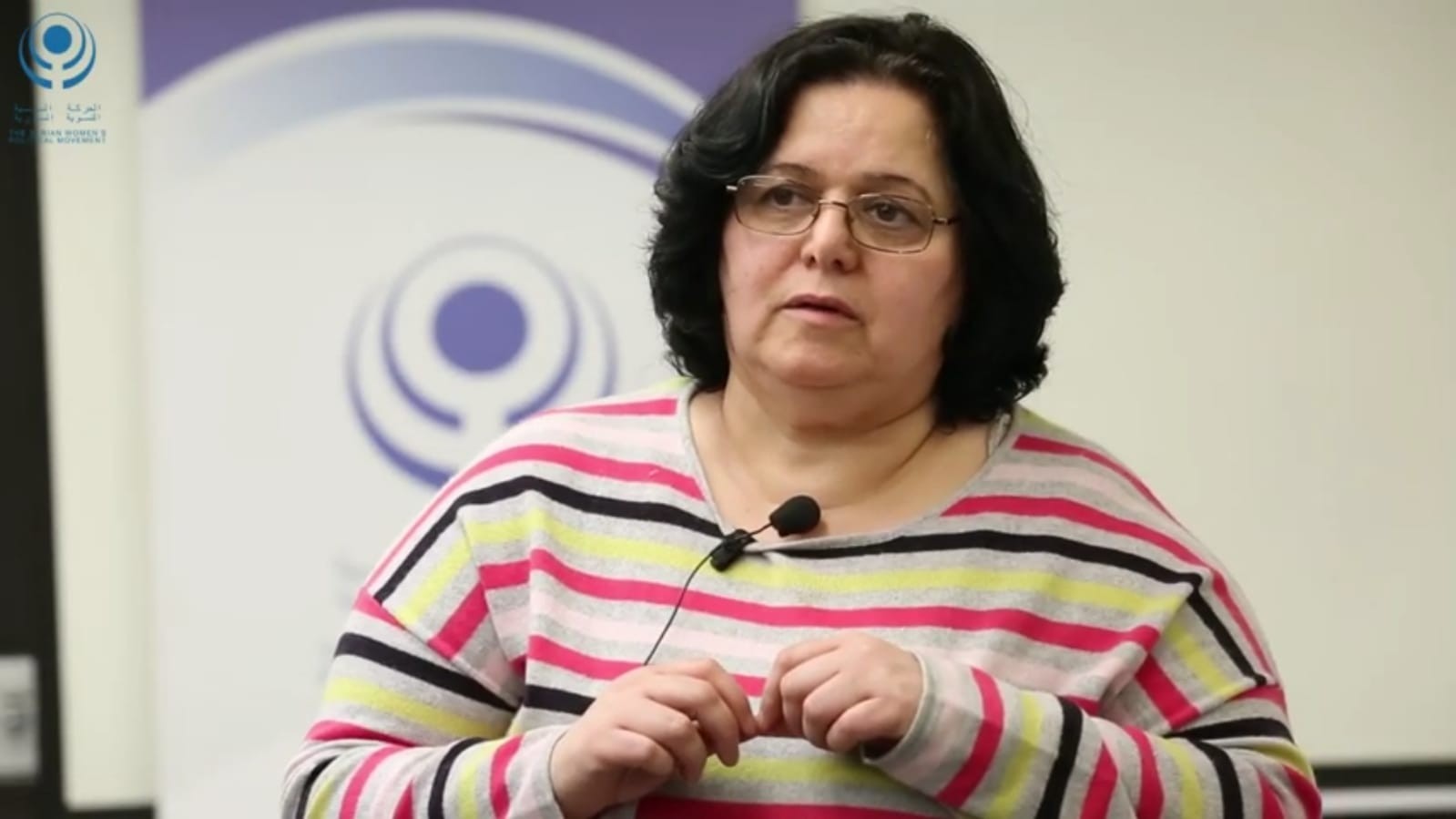