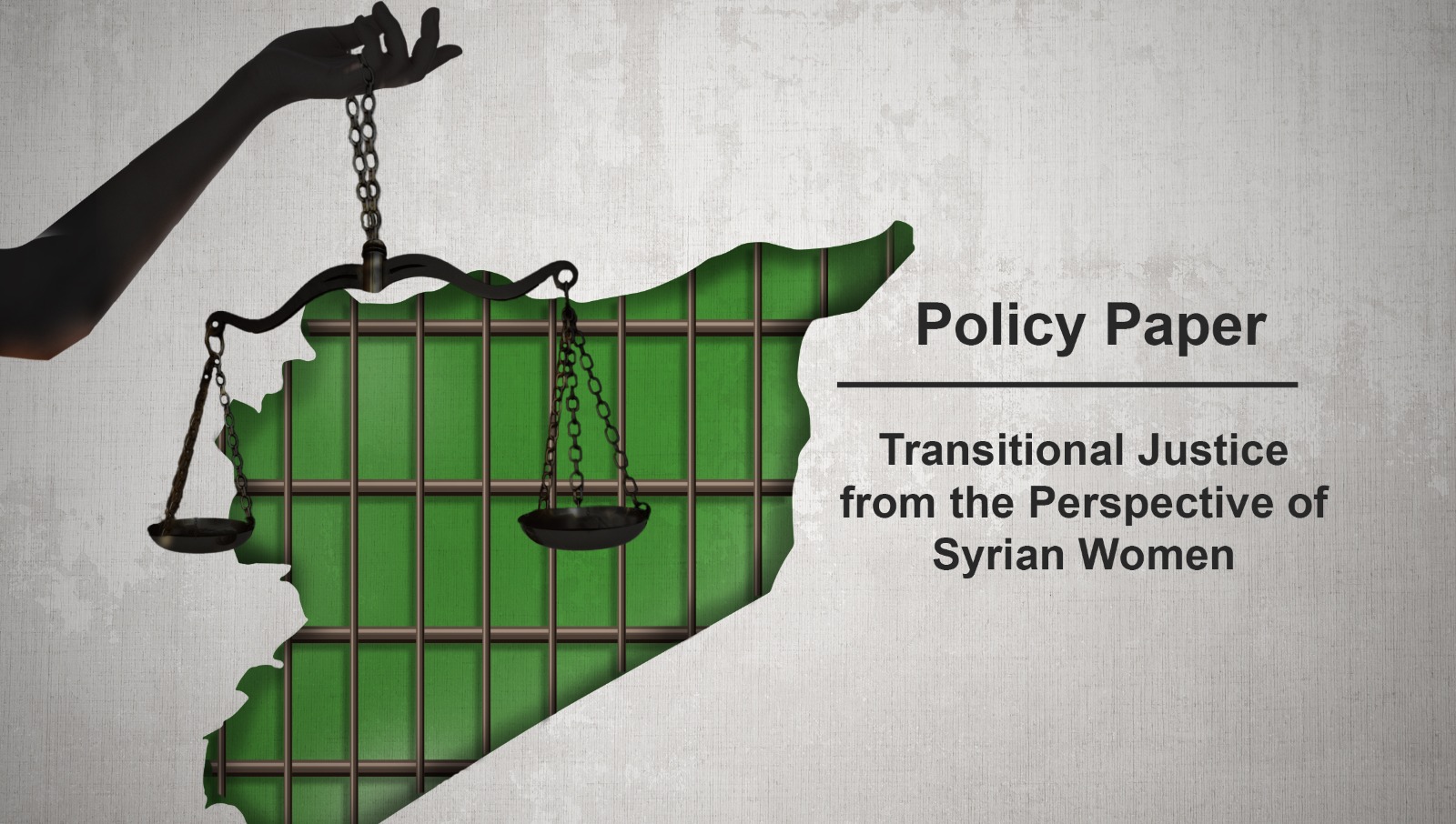 SWPM would like to thank all those who worked on and contributed to this publication, individuals and entities, namely Women’s International League for Peace and Freedom (WILPF), Friedrich Ebert Foundation (FES), Mari for Development, and all SWPM members and staff who assisted with the Consultations.

This document was based on analysis and classification of the results of dialogue sessions – which took the form of focus-group discussions – organized by the Syrian Women’s Political Movement in October and November 2021. Despite logistical and security challenges, these sessions were held with 12 groups of roughly 120 Syrian women, from diverse cultural, societal, and political backgrounds. Five groups participated from areas controlled by the Syrian regime; four groups in areas not controlled by the Syrian regime; and three groups in areas controlled by the Syrian Democratic Forces (SDF). The women were asked a series of open questions in the first part of the session, and their responses and reactions were noted with the goal of evaluating their opinions and perceptions of transitional justice, based on their experiences prior to the revolution and during the events that followed.

A small group of the women who participated in the discussions demonstrated a clear understanding of the concept of transitional justice, whereas most of the participants did not indicate sufficient understanding of the concept in general, or its implementation mechanisms. Prior to posing questions and starting the discussion, and after providing a simple definition of transitional justice and its different manifestations, many participants expressed their concern that transitional justice would be impossible to implement in Syria without political transition. They believed the most important factor to focus on in this future path is holding accountable all those involved in violations from the various sides to the conflict, whether from the regime, which is responsible for the most violations, or other forces controlling areas outside regime control.