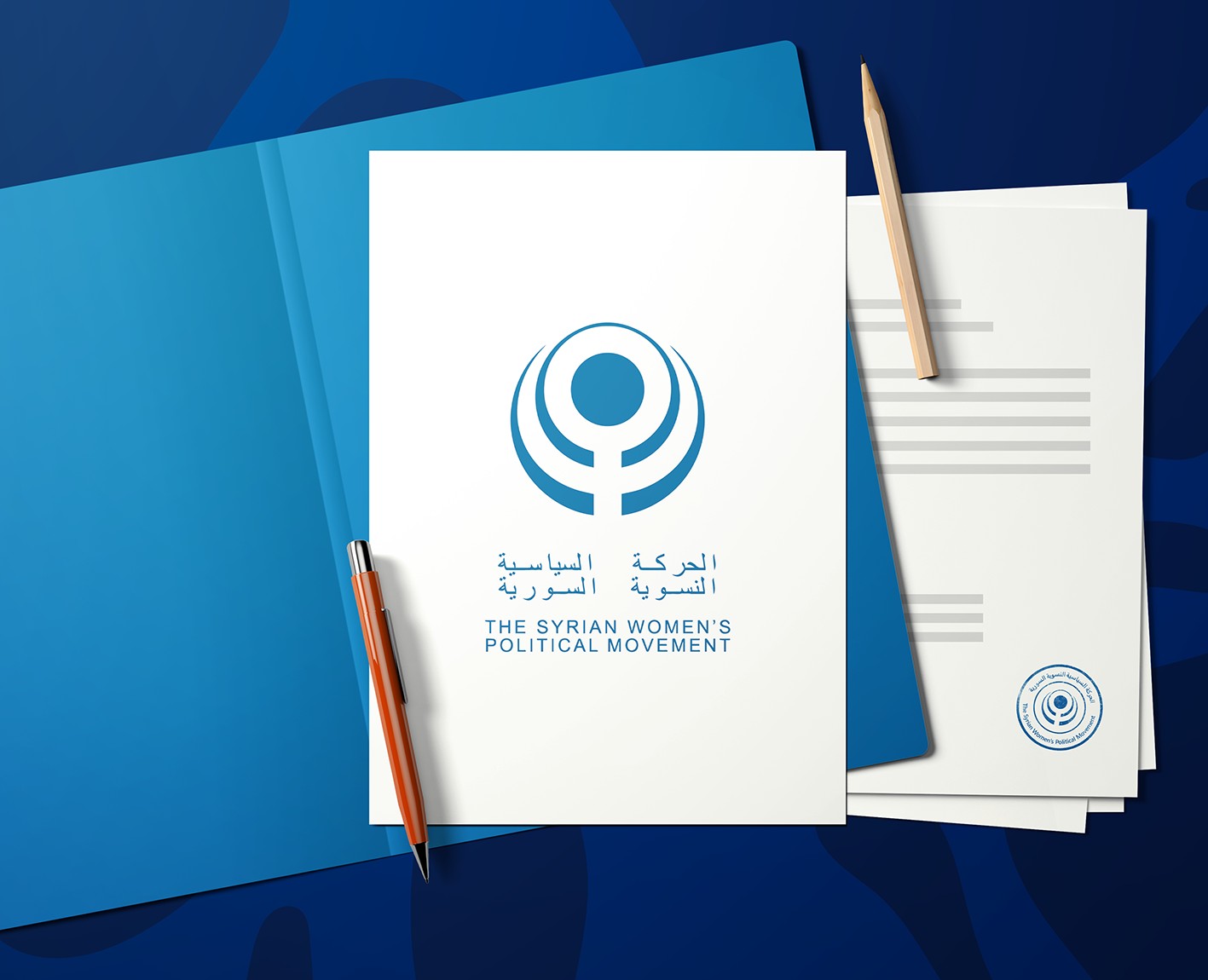 The work of the
Communication and Activities Committee is focused on communicating with Syrian
women, in specific, and men, both inside Syria and abroad.

Since the establishment of SWPM,
the committee started communicating with groups of women in Syria through a number
of members who live in different parts of Syria, with the aim of raising awareness
about the latest political developments and feminism concepts through
discussions, dialogues and exchange of ideas.

In the beginning, the work relied
mainly on SWPM members living in Syria and through personal and professional
relations (with civil society organizations or local women groups) of SWPM members
in Syria.

At the beginning of December
2018, SWPM started holding more structured dialogue sessions with groups of
women in Syria and in the neighboring countries, focusing on discussing specific
topics with each group and exchanging ideas, upon which SWPM would produce
political documents in the topics under discussion. SWPM will publish these documents
and pass them to the concerned parties, both Syrian and international. These
sessions include a dialogue as well, where an SWPM member with considerable
experience or knowledge in the topic discussed, brief attendees on the latest
updates about the subject, clarifying the relevant political vision of SWPM,
then she would answer any questions or interventions by the women participating
in the session.

Additionally, women from
different groups, who attended the meetings, discussions and dialogues, raised questions
and ideas that enriched the discussion, upon which some ideas have been put forward
for SWPM to focus on in the future, in other dialogue sessions as well as in its
work on the political level.

Since the beginning of this
activity, the number of groups and areas in which the meetings have been held
has varied according to security and on-the-ground developments. The meetings
were heavily affected if held in case the area came under military operations
or security scrutiny, since the safety and security of participants have been the
priority in proceeding with such meetings.

SWPM cooperates with its members
in areas where the meetings are held, in addition to local organizations to
facilitate logistics and reach a diverse group of women.

In the coming phase, SEPM will
continue to hold these meetings and expand them geographically as much as
possible, if security conditions allowed such a thing. These meetings will be a
means for exchanging information and giving Syrian women louder voice in the political
action of SWPM.

In addition to that, there
will be greater activity of SEPM, which is very similar to the meetings held with
Syrian women in regional and western countries, where several members reside in.