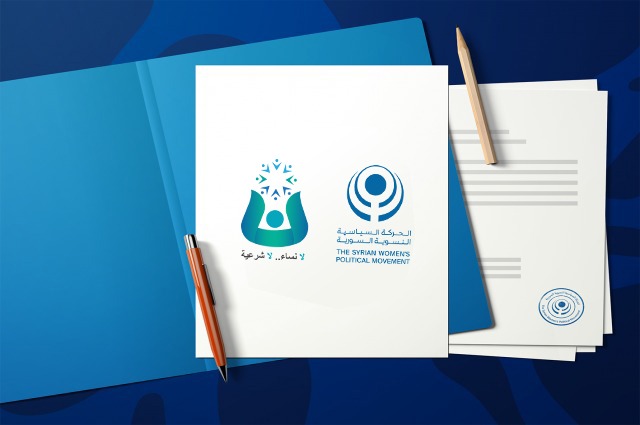 “No Women… No Legitimacy”, this was the slogan of the Syrian Women’s Political Movement’s (SWPM’s) third General Assembly meeting, which was held during the month of June 2021 virtually for the second year in a row due to the COVID-19 pandemic.

The GA meeting began with the annual reports by the SWPM General Secretariat, committees, and teams, each of which presented an overview of their work and activities for the past year. The reports covered political, organizational, financial, and media aspects. The GA meeting also included a discussion of the political report and reaffirming the SWPM’s political vision, adopted since its establishment in October 2017 and which has been developed annually. The GA also discussed the challenges the SWPM faced during the past year and how they were overcome, as well as the political developments in the Syrian dossier at the domestic, regional, and international levels. Finally, the GA discussed the situation of Syrians inside Syria and abroad, with continued emphasis on the importance of the role of Syrian women at all levels, now and in the future.

The GA successfully conducted elections of the General Secretariat and the Monitoring Committee, in addition to voting on and ratifying amendments to the bylaws and adopting a code of conduct as an additional step in developing governance within the SWPM and confirming the principles and values according to which the SWPM, with all its members, works.

The GA reaffirmed the SWPM vision and principles, emphasized the importance of continuing to work in accordance therewith, and determined the need to emphasize the following: