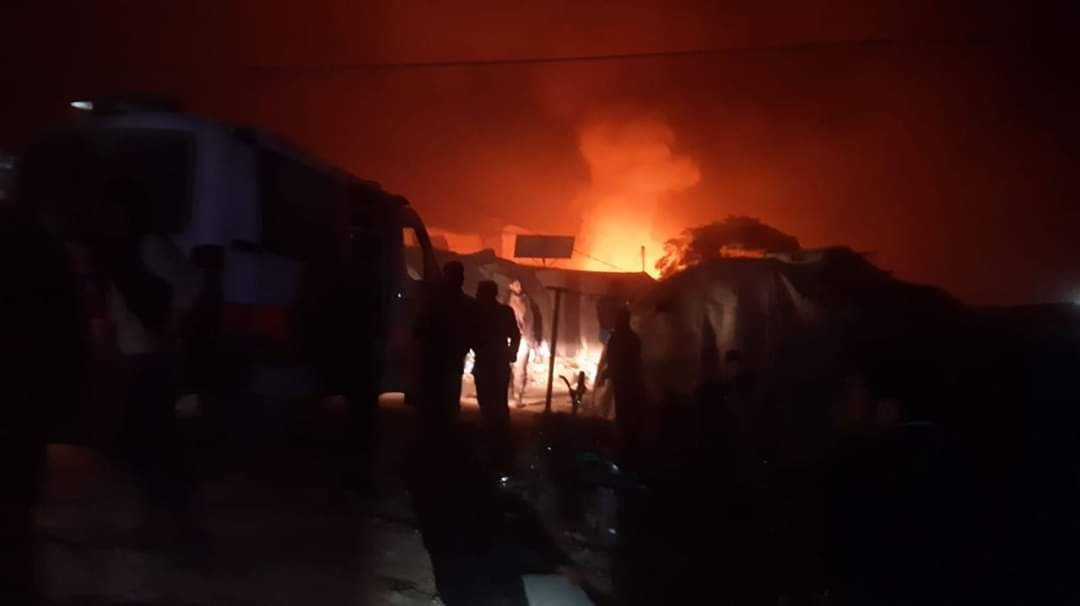 The Movement asserts that the deliberate targeting of civilians and civilian infrastructure violates international law and undermines the political process stated in Security Council Resolution 2254.

This massacre occurred while the Russian air force and regime forces continue to bombard Idlib in north-western Syria.

The Syrian Women’s Political Movement calls on the international community to stand before its full responsibilities towards this massacre happening as part of the escalation of the Assad regime’s military operations.

On its November 7 statement, The Syrian Women’s Political Movement denounced the Military escalation by the Syrian regime backed by the Russian Air Force on areas south of Idlib.