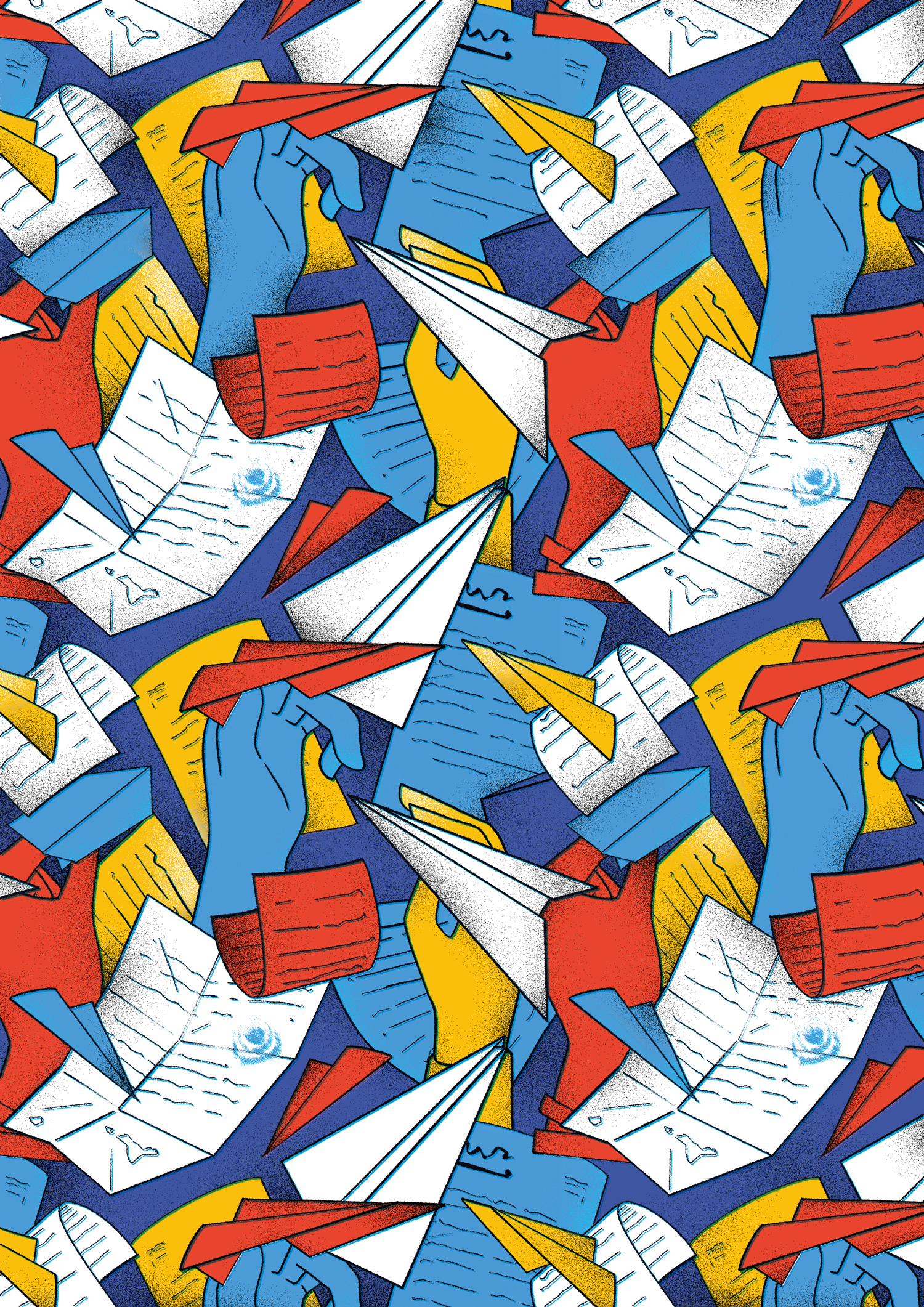 The US administration and some European countries showed some interest in the Syrian crisis by issuing a joint statement on the 10th anniversary of the Syrian Revolution stating that “The proposed Syrian Presidential election this year will neither be free nor fair, nor should it lead to any measure of international normalization with the Syrian regime”. Yet, the dictatorial Syrian regime went on to carry out its sham elections in an atmosphere of repression and intimidation, using even people’s hunger as a weapon. This is a desperate attempt to convince the international community of the validity of these elections and the social, economic, political and security conditions under which they were held.

Syrian women and men are worried that their struggle, sacrifices, suffering and the tragedy they have been living under, will all be forgotten, especially with the presence of sponsors of the Syrian regime, namely Russia and Iran. These two countries continue their attempts to normalize the regime, while trying to convince opponents of the regime’s legitimacy. Such behavior makes us question just how serious are these parties about finding a peaceful solution for the Syrian crisis. The facts on the ground are in stark contrast to the words of Linda Thomas-Greenfield, U.S. Representative to the United Nations, “The 11th anniversary of the Syrian revolution cannot look like the 10th.”

Nor is the shocking position taken by the Arab countries, represented by the Arab League, any less disturbing than that of the Western World and the regime’s international sponsors. There are attempts to bring the regime back to the Arab League after Sergey Lavrov’s tour of GCC countries. If approved, this will only serve to relieve pressures on the regime, especially the international sanctions in the aftermath of the Caesar Act. Even US sanctions on Iran due to its nuclear program have had a tangible effect on the Syrian crisis. As a result, the possibility of reaching a consensual and participatory political solution, by international stakeholders, will face new hurdles which will only extend the suffering of the Syrian people.

Regardless of the ever-shifting positions taken by international players towards the Syrian presidential elections, the Syrian people are the only source of legitimacy for such elections. In a country ruled by law, social justice and peace, it is only the Syrian people who possess the right to run and vote in such elections. In such a country, any Syrian man or woman, meeting the requirements of the job, can become a presidential candidate. These requirements should be set in a constitution drafted by the people themselves, not by a totalitarian gang which pretends in front of the international community to be a democratic government, while arresting people for their opinions; claims that Syria is a safe place while forcefully displacing anyone who opposes it;  boasts about economic stability while over 60% of its people live under the poverty line; and preaches equal citizenship while over 6 million Syrian people are refugees across the globe. A regime that takes its legitimacy from other states occupying parts of the country cannot claim any legitimacy for any elections it holds, because this whole practice is nothing but a complete farce.