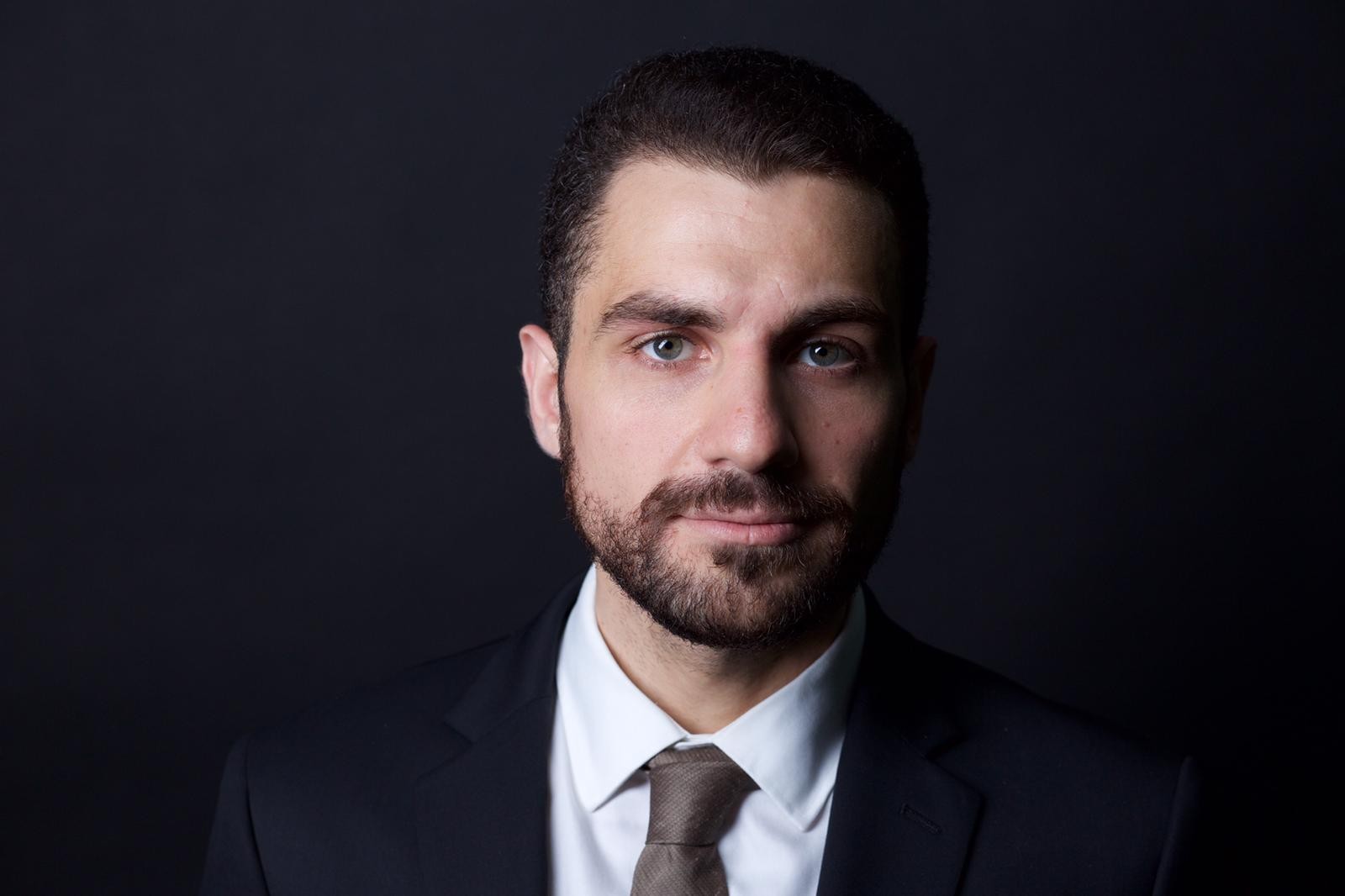 Qutaiba Idilbi, The Revolution is the Movement I Have Been Waiting Long Time Ago

Qutaiba Idilbi, The Revolution is the Movement I Have Been Waiting Long Time Ago

Qutaiba believes his contribution to the revolution began in 2003, when he used to distribute weekly essays and pamphlets in his area in Damascus, and to commercial shops owners. Those essays and pamphlets were written by Syrian writers addressing specific issues and incidents related to Syria and the region because he wanted people to interact with surrounding events. He also met with many people weekly interested in political affairs to discuss issues related to the region as a whole, not only Syrian affairs. Therefore, he says, when Arab Spring revolutions started, it was the step he had always waited for. When the Syrian revolution started, Qutaiba quickly participated in the demonstrations in Damascus by documenting and videotaping them to show the world the reality of what was happening in Syria. Therefore, his participation was primarily journalistic, so he coordinated with the Freedom of Expression Media Center, he also sent live videos of demonstrations to many Arab and international news stations. Qutaiba was also active in relief efforts during the period when many areas of Damascus countryside were besieged.

Qutaiba had to leave Syria in late 2011 after his second detention. He went to Lebanon, and as things deteriorated, he realized he would not be able to return to Syria, especially that the names of those wanted by the regime were distributed to all borders and checkpoints. At that point he went to Egypt, Turkey, the United Arab Emirates, and the USA where he is staying in New York most recently.

Qutaiba did not face much difficulty integrating into the new communities he lived in throughout these years because he always tried to find a small Syrian community around him, and language was not an issue for him too. His problem was, just like many Syrians who had to leave the country, feeling guilty for those who stayed in while he could survive, in addition to feeling lonely and missing family and friends although the new place provides him some room of freedom he never found in Syria, and provides him opportunities to study, work, and gain experience, he says.

Qutaiba says that his interest in politics began since he was a student at preparatory level, because his father was a political and social activist, and was detained many times by the regime in the 1980s. Therefore, Qutaiba always listened to debates and read political books. As for challenges facing political work in Syria, Qutaiba thinks there are many, most importantly is that practicing real political activity stopped a long time ago, with the domination of the one-party principle under a tyrant dictatorial regime, which kept its people away from politics and isolated on local and international levels. Therefore, people were unconsciously brought up to reject those who are different in political terms and have no trust in the other. Even when they had principles and objectives to achieve, they lacked awareness and experience. That is what happened during the revolution in addition to fragmentation as international dimensions came into play, and some lost their ability to distinguish between their interests and objectives as Syrians and the interests of other agendas.

“I have joined SWPM because I believe in its objectives and believe that it is my duty as a man to extend support and help to women in their work and learn from their experiences.”

Qutaiba says that women specifically faced, in addition to the above, other political work challenges related to the nature of the masculine society which monopolized political work. He thinks, however, that the revolution has created some space for women to enter all domains including the political one. The nature of women participation in political bodies and entities, however, is still problematic as it is merely nominal.

Qutaiba decided to join the SWPM because he believed in its goals, and he believed it is his duty as a man to extend help and support for women, and to learn from their experiences. He believes that to reach gender equality without any discrimination, we must make practical moves towards that goal. Qutaiba hopes Syrian women will be real and active participants in the political domain through SWPM, and reach decision making positions. He also hopes women are accepted in the political domain as partners not mere representatives, and that feminist work is a product of and for the community and not a theory that serves only the feminist elite. He hopes to support marginalized voices, even within the feminist space itself, and to create a community of women that are leaders rather than subordinates.

“I dream of a pluralistic Syria, where freedoms are respected, and the people is the decision maker of all that is related to the constitution, the ruling regime and laws, and their rights are guaranteed at the same time.”

Qutaiba says that, to continue defending our revolution’s principles and goals, we must look at things more realistically, create objectives for each stage, and realize that those objectives need time and efforts to be accomplished, as well as working on re-building trust among the societal components. As for his decision to keep working in public affairs, Qutaiba confirms that after all that destruction, killings, and suffering the Syrian people went through, any Man with some humanity inside can only be interested and engaged in public affairs.

Qutaiba dreams of a pluralistic Syria, where freedoms are respected, and the people is the decision maker of all that is related to the constitution, the ruling regime and laws, and their rights are guaranteed at the same time.

Qutaiba says to Syrian women: “You have had a great role during the revolution, perhaps larger than that of men. Don’t you let go of that role and carry on your work towards your goals. You are decision makers, don’t you let anyone take decisions on your behalf. You have offered a lot and I believe that your efforts will not go in vain”.