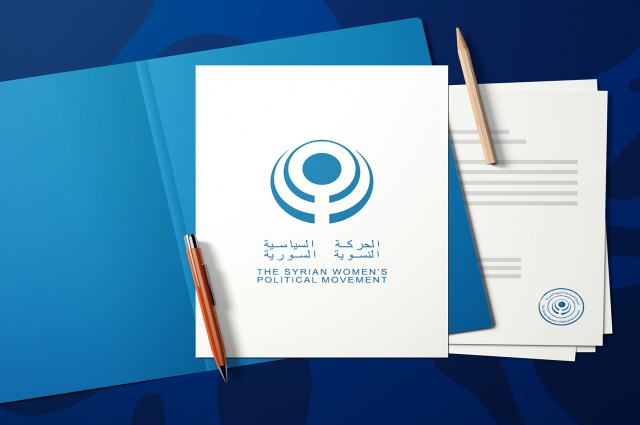 The city of Daraa, southern Syria, is under siege by Assad’s forces with Russian support, in an attempt to compel the people and the faction fighters to surrender their light and medium weapons, and to push them to accept the installation of military points in the neighborhoods of “Daraa al-Balad”, which has remained elusive to the security grip, since the signing of the settlement agreement. late 2018.

There, demonstrations against the Assad regime, rejecting its re-election, and demanding the release of detainees and prisoners continued.

In Daraa al-Balad, more than ten thousand families are under siege. The city could be invaded at any time.

The Syrian women’s Political Movement, condemn the unjust siege, the policy of starvation, and the absence of medical services due to the Syrian regime’s control of the crossings through which medical supplies and medical staff are delivered, where the regime does not allow them, which has grievous consequences for women and children, especially for health care needed in light of the outbreak of Covid-19, and also in light of the international silence and the laxity of the Russian guarantor regarding the protection of citizens according to the reconciliation agreements and its involvement in supporting the regime, as it violated the international resolution 2254.