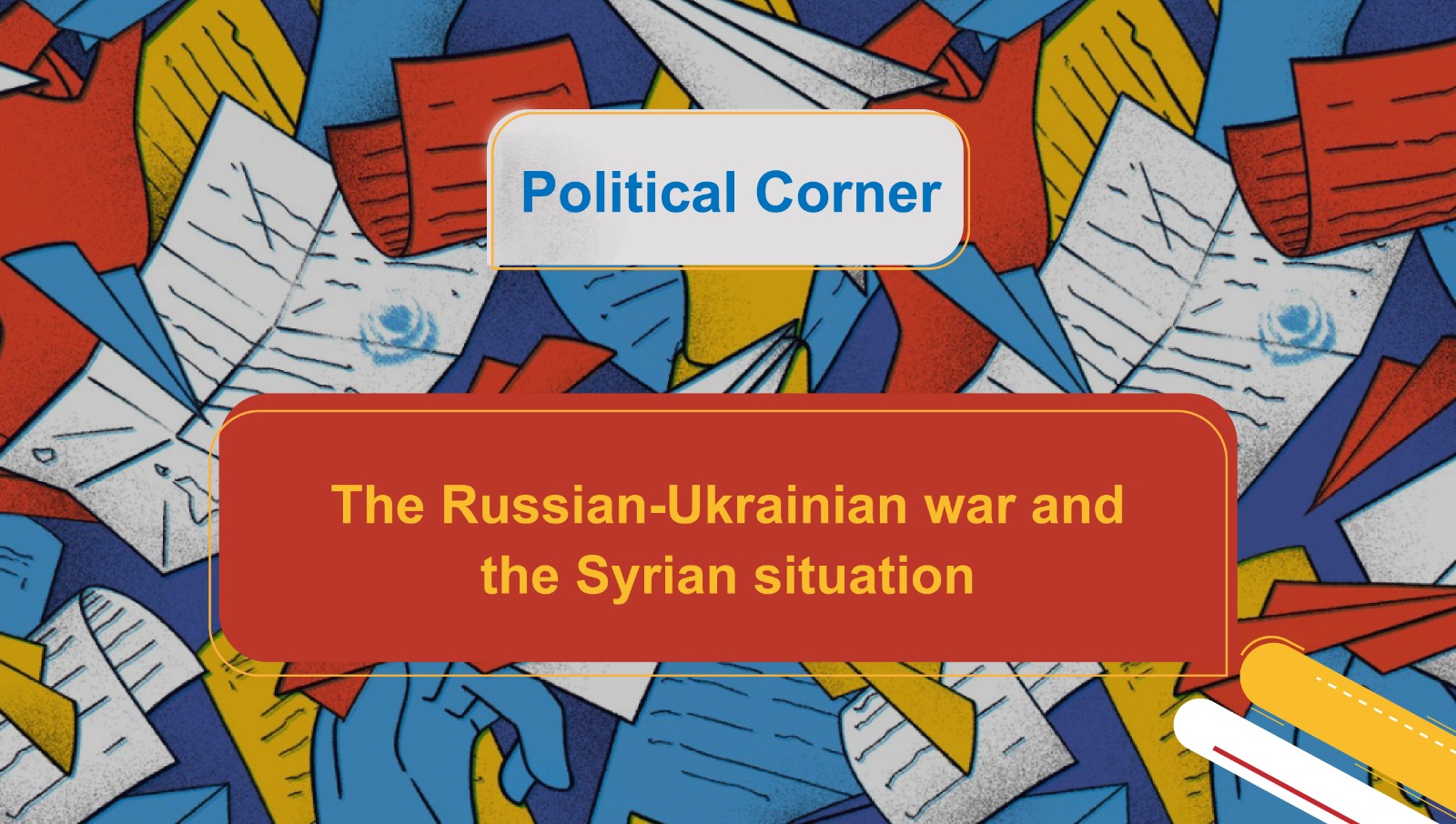 The Return of the Russian Empire

Under the rule of Vladimir Putin since 2000, Russia has been trying to restore the glories of its historical empire after the collapse of the Soviet Union. Like any totalitarian ruler, Putin has been utilizing Russia’s resources to extend his influence and control over the neighboring countries, by interfering in the politics of former Soviet republics to turn them into puppet regimes, making use of a populist ideology on Russian identity and the Eurasian belt. This happened in Chechnya in 2009. Putin also recognized the independence of the regions of South Ossetia and Abkhazia, which constitute around 20% of Georgian territory and host a large Russian military presence, which was a move that was blamed by the Georgian president as on Western complacency. Although the European Union High Representative for Foreign Affairs, Federica Mogherini, condemned the Russian presence and considered it a violation of international law, the Russian expansion continued by annexing the Ukrainian region of Crimea in 2014, which was one of the results of the widespread unrest in southern and eastern Ukraine.

The international community denounced this annexation, considering it a violation of the agreements signed by Russia and Ukraine, which require the preservation of the territorial integrity of Ukraine. However, Putin’s megalomania, and his imperial dream of resurrecting Tsarist Russia, meant that he did not believe in Western values ​​such as democracy and liberalism which are incompatible with his interests.

Putin began to mobilize his troops to invade Ukraine, an independent state, violating international agreements, and causing the West and the EU to express concern over the dangerous repercussions of this act due to the sensitive geopolitical position occupied by Ukraine between Russia on the one hand and Europe, NATO countries, and other countries on the other hand.

The world is thus divided into two blocs as it was during the cold war between the USSR and the USA. Putin thought that his war against Ukraine would go like his previous acts of occupation. He expected that the Ukrainians would receive his soldiers with roses, and wanted to benefit from Western division. Hoping to force the West to negotiate using Russia’s oil and gas resources, Putin also believed that he would impose his conditions by exploiting the ethnic variety in Ukraine.

The Syrian crisis is by no means less important than the Ukrainian war. Geopolitically speaking, Russia used Syria as a springboard to get into the front seat of world politics in the absence of local and regional powers in Syria. Having failed to act in Libya, Putin intended to use Syria as a base for regional interference. Thus, the blind eye given by the international community about Putin’s actions in Syria has led to the current war in Ukraine. The Syrian regime’s relations and loyalty to Russia are old and go back to the Soviet era.

For over a decade, Russia has been the main supporter of the Assad regime, placing a great deal of pressure on keeping it in place. Russia has also deactivated the political track by refusing to pressure the Syrian regime to abide by international law, thus diverting the Geneva track into Astana and Sochi.

Western pressures and their effect on Russia’s presence in Syria

The fast and unified action by the EU and NATO formed an effective force to stop Russia’s expansion into Ukraine through the imposition of sanctions and other methods to weaken Russia’s power around the world, including in Syria. As a result, Russians have been withdrawing from some locations in Syria like Khmeimim Air Base, among others. Such actions will, no doubt, weaken the Syrian regime in the absence of its strongest support. In order to further weaken the Russian economy, Arab countries had to be mobilized to provide Europe with gas and oil. KSA and UAE decided to distance themselves from the crisis, while most Arab countries stood against the aggression. These attempts will also lead to stopping Iranian influence which might be used by the Syrian regime as another source of support in the absence of Russian support.

There have been attempts by the US to unite Turkish controlled areas with areas controlled by the international coalition in order to pressure the Syrian regime and stop Iranian interference in its tracks. These attempts still are failing due to Turkish fear against the presence of SDF along its borders. This move remains unready until further understandings are reached about multi-party military presence in the region.

The Syrian track under the influence of international relations

There is little doubt that the Syrian track is still controlled by regional and international forces. The political solution will not move until the interests of these forces meet on solving the Syrian crisis. It will also remain subject to the outcome of the Russian-Ukrainian conflict and the extent to which the United States and Russia are able to keep their interactions separate, in Europe and the Middle East.

It is therefore important to focus on returning to UNSC Resolutions, especially Resolution 2254, as well as getting Syrian women and men involved in the political process, which should be based on transitional justice, voluntary and safe return of refugees, an end to all forms of demographic change and occupation. Such an effort might help put an end to the suffering of the Syrian people and give them their right of self-determination.

The Political Committee of the SWPM.